Rai renounces the Champions League (but Amazon is coming) 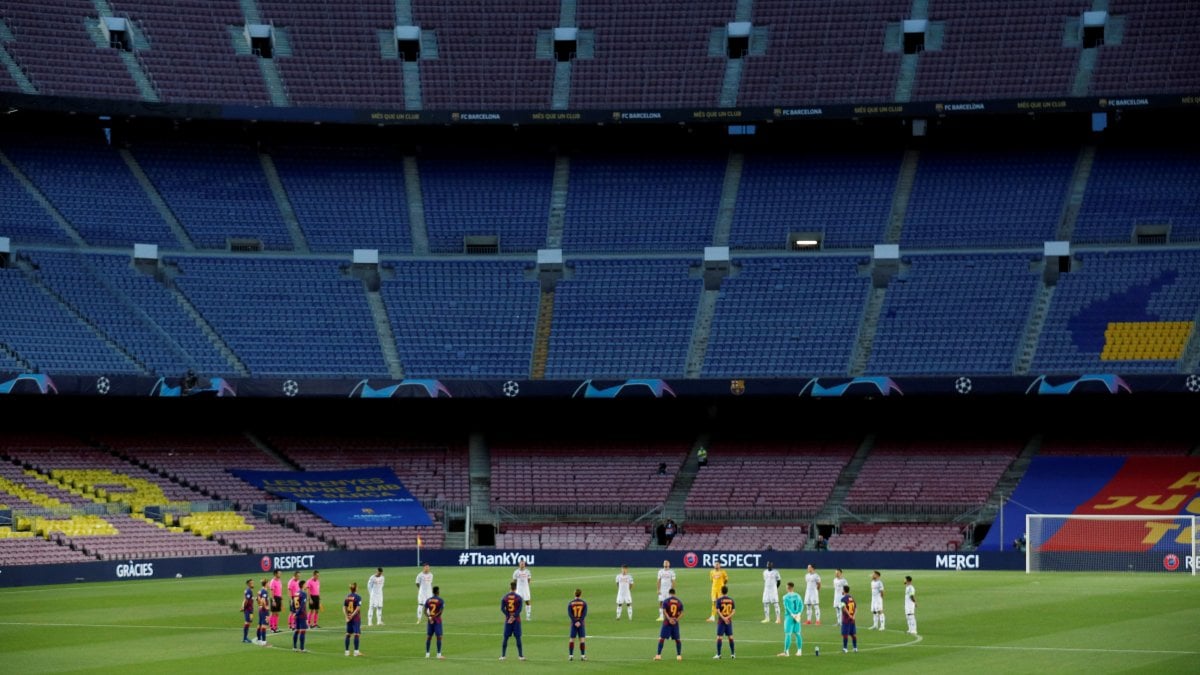 For the second consecutive cycle, Rai will not broadcast Champions League matches: public TV has not presented any offers to UEFA for the period 2021-2024. The reason? Two: the economic conditions and prospective uncertainties on revenues did not allow Rai to compete. Green light then to Mediaset (barring sensational future surprises, unlikely at the moment) which had already stolen the rights to Rai in this four-year period, offering about 43 million to Sky, which had purchased the entire package for 270 million per season. Rai had not wanted to raise its offer of (only) two-three million, convinced that it was right in the negotiation: and so, amidst the controversy, Canale 5 had been able to broadcast a game of an Italian team on Tuesday evening. which he will also do in the upcoming season and in the next four years.

State TV is folding in on itself: the (many, too many?) Journalists of Rai Sport had urged the company to commit to TV rights, but in Viale Mazzini they made other choices. In recent years Rai has also had to give up Formula 1 and MotoGP. Now we will see with the new auction of the Serie A League for the TV rights of the championship: Viale Mazzini will try to do everything possible to save its cult-broadcasts as it has done in recent years.

As for the Champions of the future, UEFA has planned four packages this time that should increase the interest of broadcasters, from Sky to Dazn, from Mediaset (as mentioned) to Amazon, ready to land for the first time in Italian football . Amazon loves mini-packages: it has won them so far in Germany and also in the United Kingdom with the Premier League. Netflix, on the other hand, according to the hopes of the Italian League, could land in our league (for now it has debuted in France): streaming platforms are the big news that open up new perspectives to the market.