Qualcomm makes its own gaming smartphone: Super powerful with Snapdragon 875 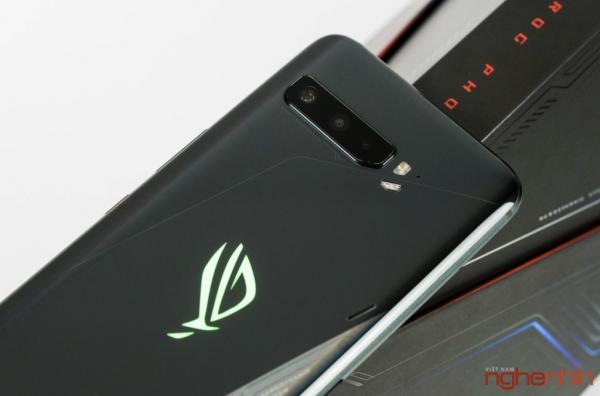 Qualcomm is planning to partner with Asus to launch a series of gaming phones later this year.

In the past few years, the gaming phone line has gained a lot of success, especially the Asus ROG Phone, Black Shark, Iqoo and Nubia, etc. series of gaming phones, has created a big fever. And now, Qualcomm is preparing to enter this playground with many promises.

According to Digitimes, Qualcomm has now returned to cooperate with Asus to manufacture and launch its gaming phone company.

The information about the phone will appear at the earliest later this year (2020).

In order to reduce production costs and increase profits, Asus and Qualcomm have agreed to jointly purchase the necessary components for both the Asus ROG Phone gaming phone and the Qualcomm gaming phone. Commonly purchased parts include: monitor, memory, camera module, battery and cooling solution.

Currently, more detailed information about Qualcomm’s new phones is still being kept private. Details have to wait until December of Qualcomm for a final answer.

The products under Asus’ ROG Phone brand have always received many positive reviews from experts as well as users with its advantages such as high-refresh rate monitors, “terrible” batteries, system Optimal cooling so for sure Qualcomm’s new gaming smartphone will also be great.

The issue that users are concerned with is how Qualcomm will make its smartphone not a copy of the ROG Phone?

Qualcomm makes its own gaming smartphone: Super powerful with Snapdragon 875