PwC: Companies move out of China no matter who the US president is 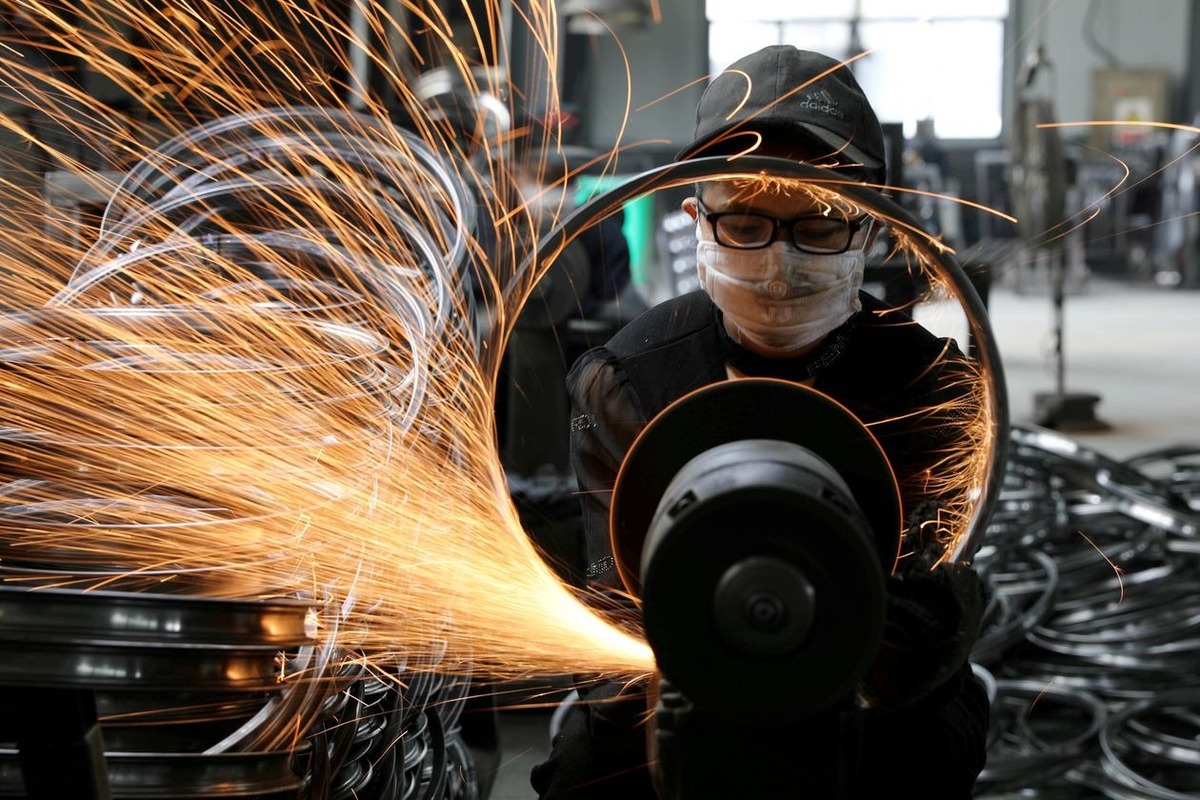 Companies continue to move their supply chains away from China no matter who wins the presidential election, according to Tim Ryan, President of PwC USA.

In sharing with CNBC Recently, PwC US President Tim Ryan said that moving supply chains away from China has been of interest to American companies since the outbreak of the trade war initiated by President Donald Trump. However, this concern only becomes important in many businesses when Covid-19 occurs. According to the expert, the beneficiaries of the transition are Southeast Asian countries, Mexico and the US.

PwC’s survey of 578 US CEOs published last month shows that policies to promote domestic production have a certain appeal. About 46% “strongly agree” the government should increase production of essential products in the US to support the national economy.

Medical device manufacturing and pharmaceutical supplies outside the United States, in particular, became a problem during the pandemic, when factories across the globe shut down and supply shortages. incurred. The combination of the trade war and pandemic shows that retailers have relied “too much” on manufacturing in China, according to Terry Lundgren, CEO of Macy.

Trump’s trade war with China has resulted in each side imposing billions of dollars in tariffs on each other’s goods and prompting some companies to begin moving their supply chains elsewhere.

Some attempts to move production to new countries have been hampered by the pandemic. The vacuum cleaner robot maker iRobot, for example, is moving production to Malaysia to avoid tariffs. “We hope to get this done by the end of this year,” Chief Executive Colin Angle said.

“The US-China relationship is still very important. China is still a big market so we still see investment in it,” said Ryan. The plan for further overseas expansion and that trend that has taken place over the past few years, is expected to continue “.

Candidate Joe Biden is ahead of Trump 7.9 percentage points in the average of national polls compiled by RealClearPolitics. Another finding from the PwC survey is that regardless of election results, 70% of business leaders forecast that corporate taxes will increase to pay trillions of dollars to stimulate economic time. by. Corporate taxes fell from 35% to 21% under Trump. Now Biden is calling to increase it to 28%.

“One of the things we need to be careful of balancing is to ensure affordability for stimulus. We need to make sure no one is left behind, but at the same time, we cannot afford to lose capacity. US business competition, because it is also related to jobs for workers, “Ryan said.