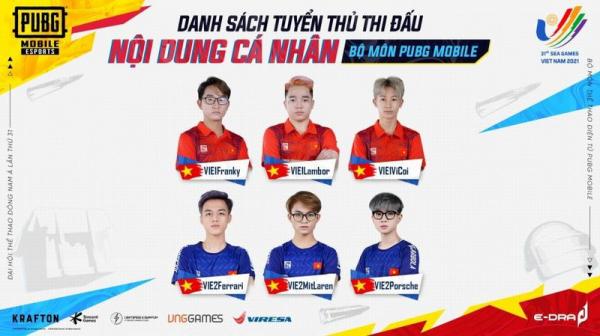 At SEA Games 31, with PUBG Mobile with individual content, players from 17 teams from 9 Southeast Asian countries will compete to find a “new king”. At the end of the first day, leading the table were representatives from Thailand and Laos.

In the individual content, each team will nominate 3 individuals to compete on May 16 and May 17 on 3 basic maps, Erangel, Miramar and Sanhok. Representatives from Vietnam include: Franky, Lambor, Vicoi, Ferrari, MitLaren and Porsche.

In the 5 long battles of day 1, it can be seen that the Thai area is still rated “slightly” better than the rest of the countries. On the other hand, the players of Laos are also in extremely sublime performance today. As for Vietnam, although there have been “shining” phases from individual players, in the end, it seems that the Vietnamese players have not yet adapted to the new competition content.

In the opening game against Erangel, there were no early teamfights as all players were cautious until the circle narrowed. In particular, Mitlaren of the Vietnamese team had an excellent performance when he got 3 kills after 17 minutes of play. However, he only stopped at 9th place with 6 kills. Meanwhile, the top 1 and MVP (best player) of the first game is the player Stonedd from Thailand with only 7 kills.


Stonedd of the Thai team won the opening match.

In match 2 with the Miramar map, the players were really “hot” with extremely intense combat situations from the very beginning of the game. Still MitLaren and Frankyy excellently entered the top 10 alive after 25 minutes of play. There was warm applause and cheers from the stands when these two names clashed in the final round. Frankyy had a better performance and brought Vietnam the first and only top 1 position on the match day. However, the MVP title belongs to Mitlaren with impressive stats: 4 kills and 555 damage dealt. 
Following the third match on the Erangel map, the Laos team suddenly took the lead when there were three representatives in the top 4. In which, player Porza achieved the best result when “landing” in right at the top 1, while the MVP title belongs to player Honda, also from the Laos team with 4 kills and 614 damage. Worth mentioning, in this match, the Vietnamese players were defeated quite early. 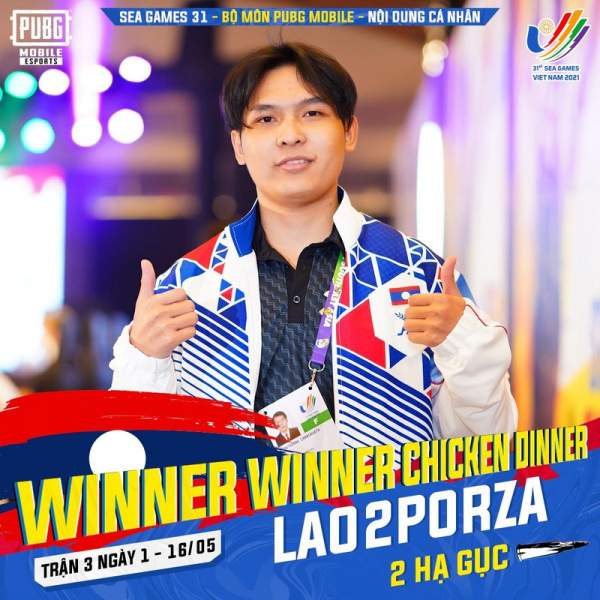 The Lao players were really “hot” in match 3.

By game 4 on the Sanhok map, the constant fighting situations are getting earlier and more intense all over the map. In this match, Vietnam’s Lambor player only stopped in the top 3, while the top 1 of this match called Jumper of the Malaysian team. The Malaysian team “speaks out” convincingly in match 4.

In the final match with the Miramar map, the game changed once again when player Godtunny won the top 1, giving Thailand another victory on the first day of PUBG Mobile, content. personal content. It can be said that, in terms of strength, Thailand is still considered a bit “better” than the rest of the countries.It is a pity for the Lao players, especially Honda, when he fought very well. flowers in the previous matches but lost form in the last match.

In the top 10, there are two Vietnamese players, Ferrari (top 6) and Lambor (top 9). If watching from the beginning of the session, Lambor was only at the bottom of the table in the first game but was able to rise to the top by the end of the day – that can be considered a good sign for this player. And two players Frankyy and MitLaren, who were always in good form in the first 3 games, had a little “stumbling” in the last game. Frankyy humbly accepted the 25th position and MitLaren sadly accepted the bottom position. 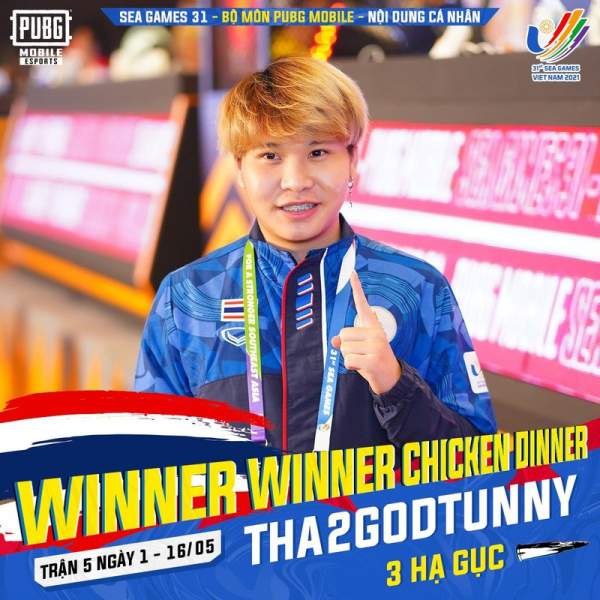 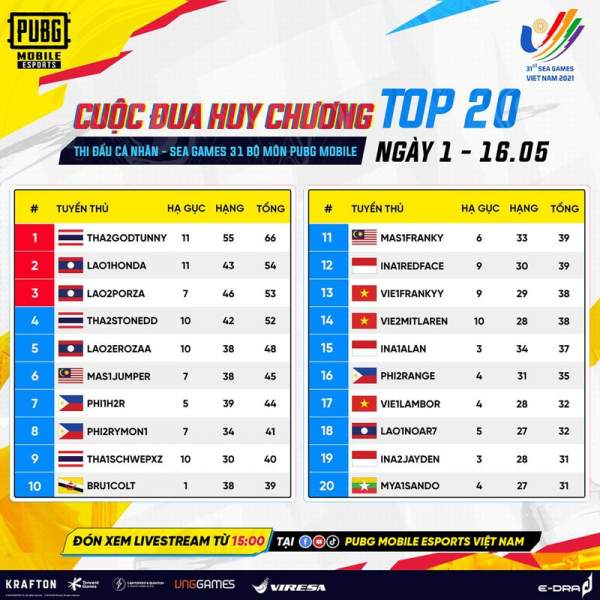 The total standings after the first day: Thai and Lao are leading the race for “gold”.

As for the position of the Vietnamese players: Frankyy (13), MitLaren (14), Lambor (17), Ferrari (21), Vicoi (28), Porsche (41). In general, with this result, Vietnamese players must really break through to the final on May 17 to have a chance to touch the prestigious gold medal in this subject.