Proposing to reduce the environmental protection tax by VND 1,000 with gasoline 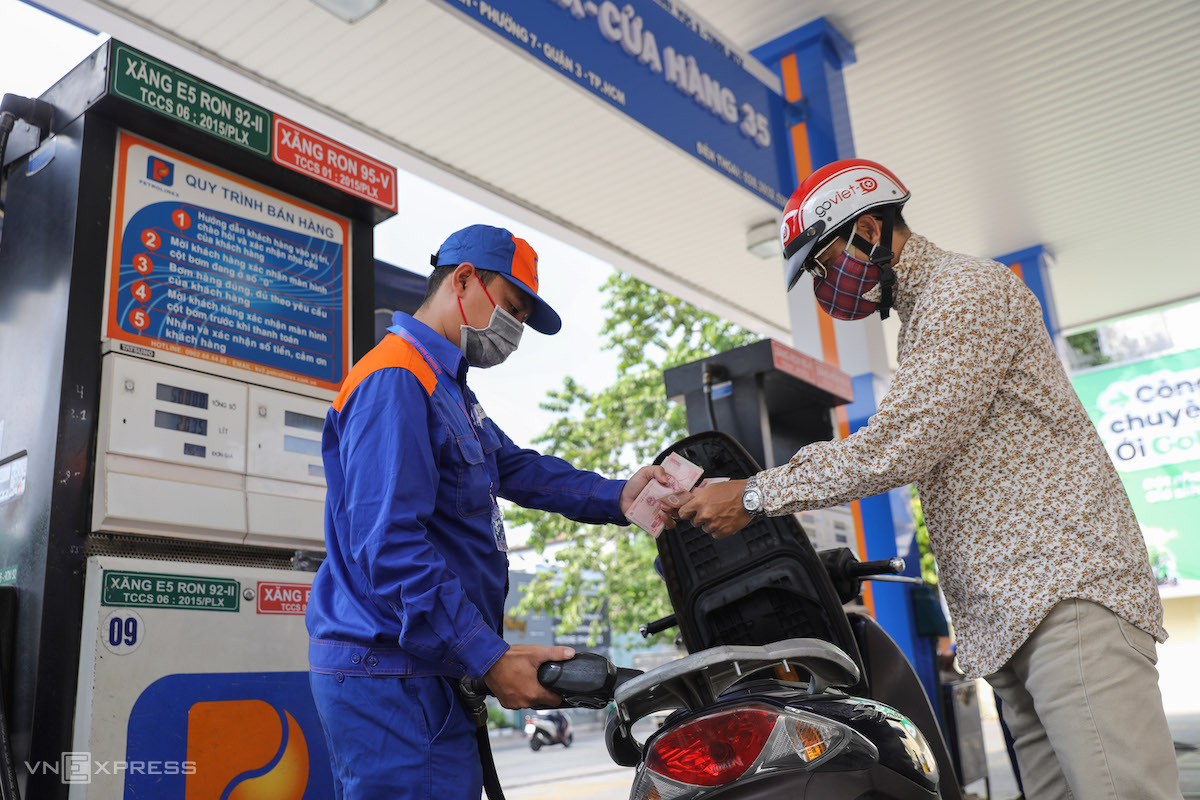 The Ministry of Finance proposes to reduce the environmental protection tax on gasoline and oil to 1,000 VND – the floor level of this tax – until the end of this year.

If the Resolution is issued in July this year, the Ministry of Finance proposes to take effect from the beginning of August.

Assessing the impact of tax reduction, the Ministry of Finance said, the state budget is estimated to reduce the average monthly revenue (including VAT) about 1,400 billion VND. This estimate is based on the consumption of gasoline, oil and grease in 2022, which is expected to be equivalent to before the Covid-19 epidemic (in 2019). If the tax reduction officially takes effect from the beginning of August, the whole year, the budget is expected to reduce revenue by about 7,000 billion VND.

The reduction of environmental protection tax in the context of high gasoline prices is a necessary solution to reduce retail gasoline prices for people, contributing to cooling down inflation.

This policy, according to National Assembly Chairman Vuong Dinh Hue, nationwide voters are waiting very much, so it is recommended that the Ministry of Finance make specific proposals for competent authorities to decide. Tax issues fall under the authority of the National Assembly Standing Committee, according to him, and also need advice and recommendations from the Ministry of State management. He also noted that in the base price structure of petrol and oil, in addition to tax, there are also normative costs, normed profits… which can be considered for reduction.