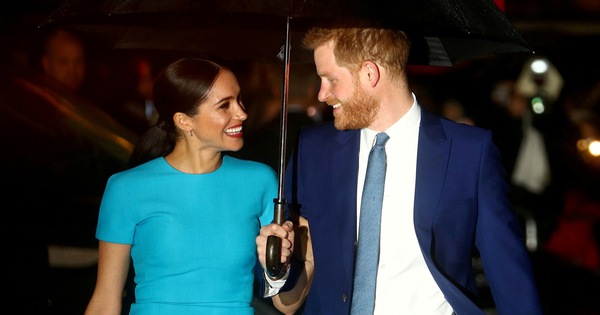 “On June 4, we are delighted to welcome the birth of our daughter, baby Lili. She is more than we could have imagined. We are so grateful for the love and well wishes from people around the world,” Prince Harry, Duke of Sussex, and his wife Meghan announced on June 6.

According to Reuters news agency, Prince Harry and his wife have named their baby Lilibet ‘Lili’ Diana Mountbatten-Windsor. Duchess Meghan gave birth to Lili at Santa Barbara Cottage Hospital in California, USA. Prince Harry was with his wife during the birth.

The couple’s press secretary said Meghan and her mother are both healthy and have been discharged home.

Prince Harry and his wife’s first child, Archie, was born in 2019.

Prince Harry and his wife said they named baby Lili so to show their gratitude to the queen and the royal family after a difficult year for the couple.

Accordingly, Lilibet is the name in the house of the Queen of England and Diana is the name of Prince Harry’s deceased mother.

“We are all very happy at the birth of baby Lili. Congratulations Harry, Meghan and Archie” – Prince William and Duchess Kate wrote on their official Twitter account.

Baby Lili was born nearly a year and a half after the couple announced their intention to leave the British Royal Family.

The Royal Family’s crisis was exacerbated when the couple took part in an interview in March 2021 in which they accused some members of the Royal Family of racially discriminating against the Duchess of Sussex.