Precision shooting and relay bowls are open to young people 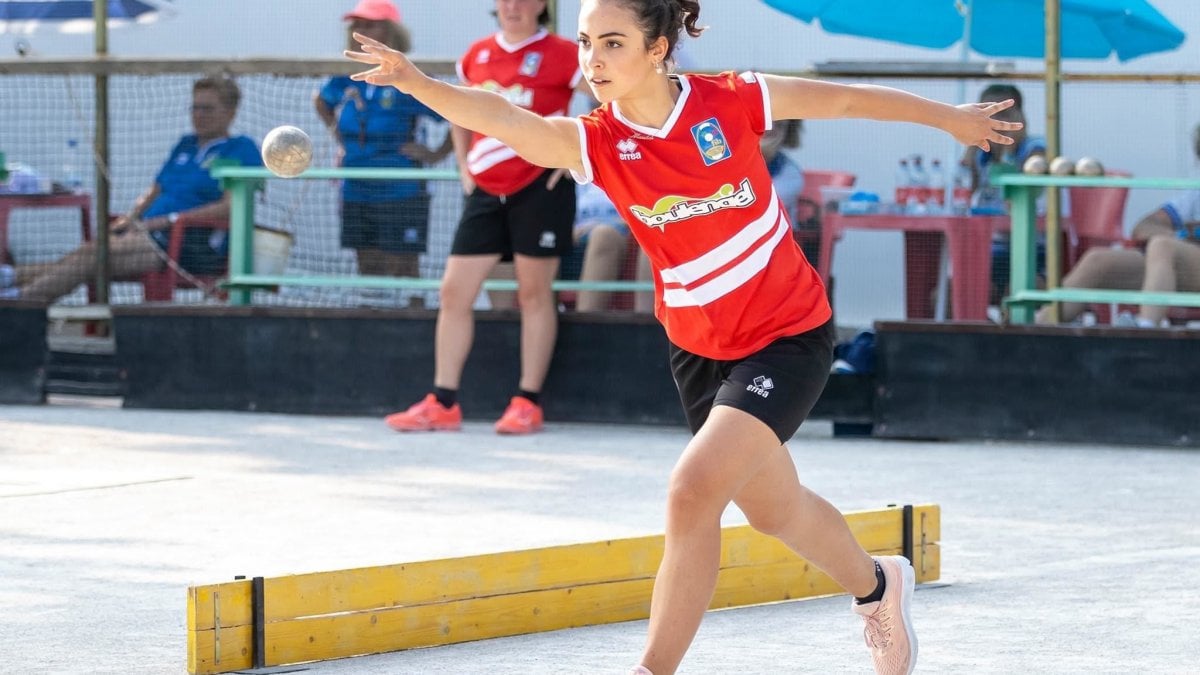 Everyone knows the basic rules of the game of bowls. One against one or two teams of two, three or four players. The closer you get to the cue, the more points you score. If the point blows you the opponent, or you are even better than him or with a throw you have to try to hit and drive away the intruder. So you keep the edge. A rule that has lasted for centuries. But a century ago, in September 1920, a new test was born on the Piedmontese fields: the rejected. Just toss. Ball or cue ball target. A “break” from the traditional game. The first to get on the podium was the Genoese Luigi Rocca, gold medal in the 1939 Tricolor in Pisa. It was not an isolated case. In 1952 the point test of the raffa specialty was born in Verona, a catwalk for superfine wrists only in the approach to the ball. The Milanese Giovanni Campagnola stood out.

“These new specialties – explains Federal President Marco Giunio De Sanctis – were created to make the game more interesting and to attract young people to the lanes with more spectacular tests. In progressive shooting, you must throw the ball at each halfway point at the baseline. You have to run at breakneck speed up and down the 27 1/2 meter lane for five minutes. Today there are athletes who hit the target every 6 seconds. It is immediately clear that it is bread for young wrists because it takes not only dexterity and an eye but above all the lungs of a middle distance runner. We are talking about pure competitive spirit, on a par with the most famous disciplines “. Since 1990 the pages of records have opened. The first Italians to climb the world top of flying games are the Piedmontese Piero Amerio and Carlo Pastre, respectively in precision and progressive shooting, and the Venetian “Libellula” Ilenia Pasin in the women’s progressive. Our first signature in the world register of precision shooting of the petanque is placed by Simon Salto from Aosta and, in the Italian one by raffa, where only juniors run, the Roman Lorenzo Fedele stands out.

“The shooting tests represented a wild card that refreshed the world of bowls by opening the doors to many boys and girls. But more needs to be done. Since I took over the Federation I have promoted all possible energies to qualify the image of our sport, to make it appreciated for its beauty and modernity and to entice young people to practice it. But we must always do more, all together, Federation, territory, school. Under is a vital sector. In this first term of mine we have created the foundations to give ourselves a new face. With my reappointment for the presidency I want to complete this difficult but exciting climb to make this beloved game reach the most ambitious goals “.