‘Parallel’: The efforts of Nha Phuong and a Tien Luat have not yet exploded 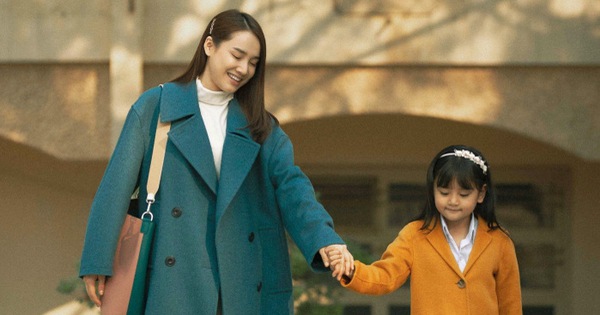 Parallel, remade from the Spanish script, tapping the butterfly effect theme. “Butterfly flapping wings in Brazil can cause tornadoes in Texas” is the famous quote of scientist Edward Lorenz (USA).

In cinema, the butterfly effect is often used to talk about the law of cause and effect and the paradox of time.

Therefore, films of this type often have a time travel storyline and emphasize the effects of cause and effect. With Parallel, the character Trang (Nha Phuong) tried to save the life of a young boy who died 21 years ago.

“Good deeds when not in the right place will become a crime” – lead actor Nha Phuong once said about the story in Parallel.

Nha Phuong as Trang – a mother who loves her daughter in Parallel movie – Photo: ĐPCC

The turning point occurred when Trang connected with the boy Phong (Thuat Phat) – who died 21 years ago, through an old television. Wanting to help Phong avoid a tragic fate, Trang warned him.

Perhaps it is not true to say “good becomes evil”. Trang’s compassionate action saved Phong’s life, which is a good thing.

But when Phong was at peace, the mystery of another crime was hidden, the evil person did not have to pay for it. As for Trang, because of the “butterfly effect” from her actions, she almost lost everything.

When one tries to resist fate, forcing the past to not happen as it is, there are always immeasurable consequences. 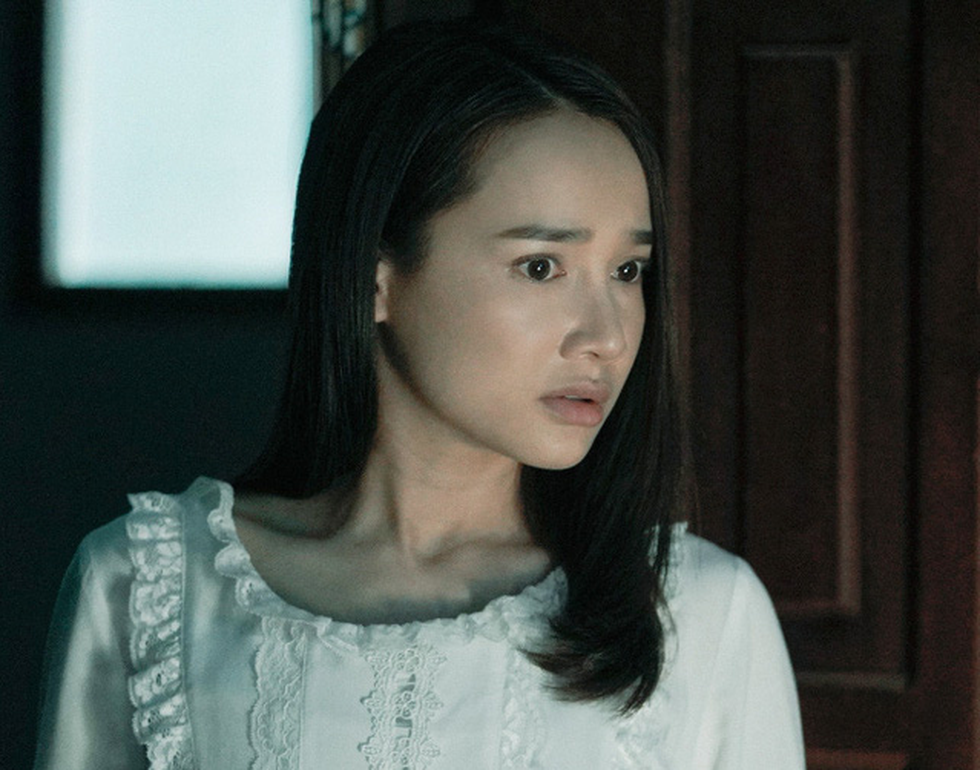 This is a difficult role because of the complicated interior. – Photo: ĐPCC

Besides the “brain disorder” story with many unexpected turns, plus time travel theory and parallel reality, the script is also a touching story of a mother desperately trying to return to the future, find back to my beloved daughter

The mother character is at the center of the work, so the mother’s performance is an important determinant of the film’s success or failure. Nha Phuong makes great efforts when this is her first mother role after giving birth, when she has become a real mother. 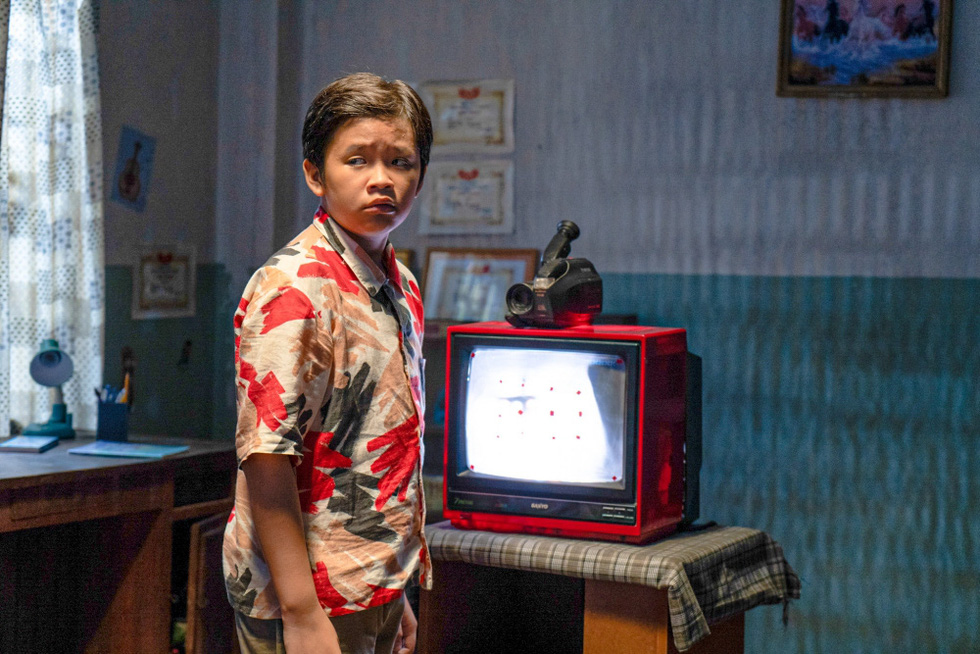 Although the appearance is still quite young and immature compared to the character, Nha Phuong brings a gentle, not too explosive, but not “in tears” like many of her previous roles.

A strange Tien Law and the emotions have not exploded

Tien Luat plays the role of Mr. Son – the man of the scary boy Phong. Although closely attached to many comedies, the actor made a surprising mark with this non-comedic role.

Tien Luat’s acting contributes to bringing a dramatic and dramatic atmosphere to the film. In the segment between Mr. Son and Phong in the middle of the film, Tien Luat acts with menacing feet, from the narrow and frightened perspective of the boy who is hiding. 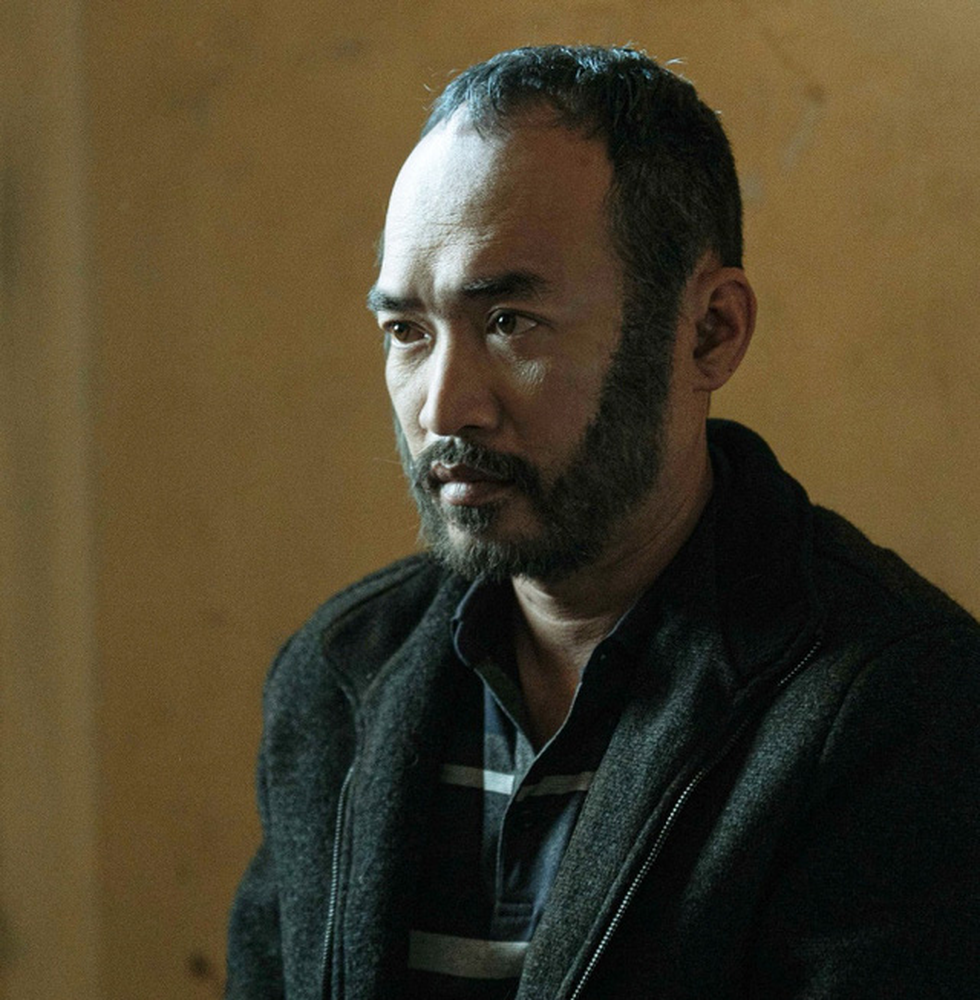 The mix of sensationalism, murder and family affection, love, and inner woman also makes it difficult. Parallel when emotions are hard to explode.

As the movie flips every secret, the flip, the first part is enveloped by a mysterious atmosphere. The connection between the character Trang and her daughter is not enough to touch the hearts of viewers.

Overall, Parallel is a set of matching pieces on a fairly solid original scenario.

The film is Vietnameseized well in the production stage when the main scene is the house, the props like a television, a clock, the difference between the old and present furniture is also bold Vietnamese. However, because of the puzzle pieces, sometimes movies cause a feeling of dryness and emotional drift.

TTO – Nha Phuong – actress – cried and apologized for being one hour late at the press conference to introduce the sensational movie ‘Parallel’ by her lead. This is her first movie after being a mother, playing a mother who loves her children.