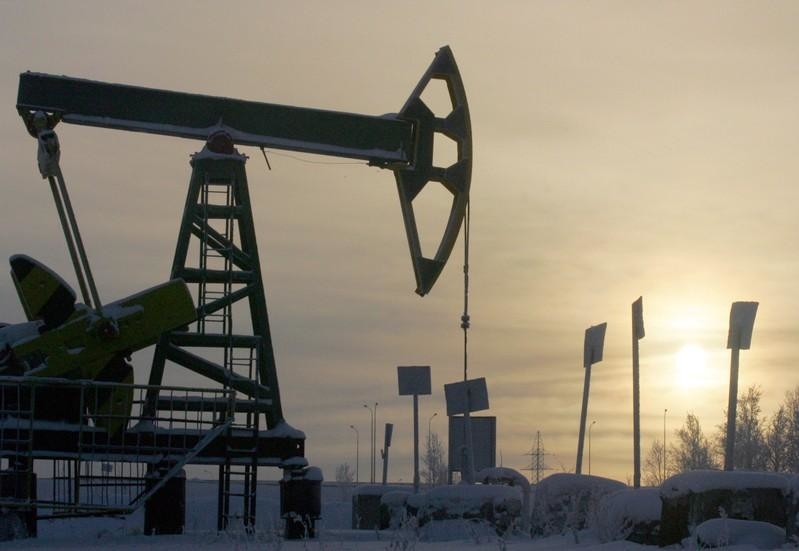 OPEC+ agreed to increase crude oil pumping to the market in the next two months, when Russian production begins to decline because of sanctions.

Organization of the Petroleum Exporting Countries and its allies (OPEC+), including Russia, agreed on June 2 to increase supply by 648,000 barrels per day in July and August. This level is 200,000 barrels a day higher than with the old plan.

The administration of US President Joe Biden welcomed the “important decision of OPEC +” and emphasized the role of Saudi Arabia in leading the organization to unification. Before, Wall Street Journal, Financial Times and Reuters reported that some OPEC members are considering suspending the implementation of the OPEC + output agreement, so that countries such as Saudi Arabia and the UAE can help alleviate the supply shortage that has pushed oil prices to more than $120 this week.

Saudi Arabia had previously ignored US offers to increase production. They remain in compliance with the quotas in their agreements with Russia and other non-OPEC countries. However, fears of soaring prices pushing the world into a recession may have prompted them to rethink.

Reuters Russia’s oil production has fallen by 1 million barrels a day in the past few months, according to a source close to the country, due to Western sanctions following the conflict in Ukraine. OPEC’s June 2 announcement made no mention of this drop. They only said the reason was many major economies lifted blockade and forecast that refinery demand would increase after a period of routine maintenance.

The price of Brent oil this week touched $125 a barrel – the highest since early March. US crude WTI also rose to $120. Currently, these two oils have decreased to 117 USD and 116 USD.

Ha Thu (according to CNN)