On the morning of June 10, there were 70 more cases of Covid-19, Ho Chi Minh City was investigating the epidemiology of 13 cases 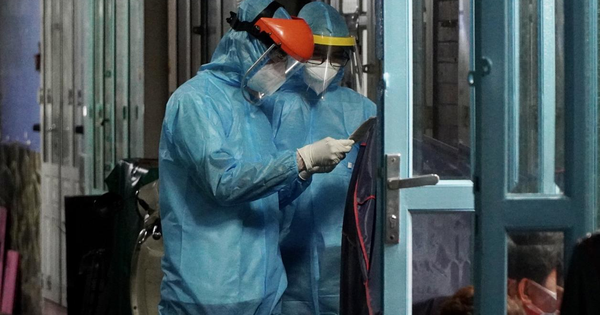 Map of the Covid-19 epidemic – Source: Ministry of Health

66 cases recorded in the country

– CASE BN9606-BN9631 recorded in Ho Chi Minh City, 8 cases related to the group of Renaissance Mission Church, 5 cases are F1, 13 cases are under epidemiological investigation. The test result was positive for SARS-CoV-2. 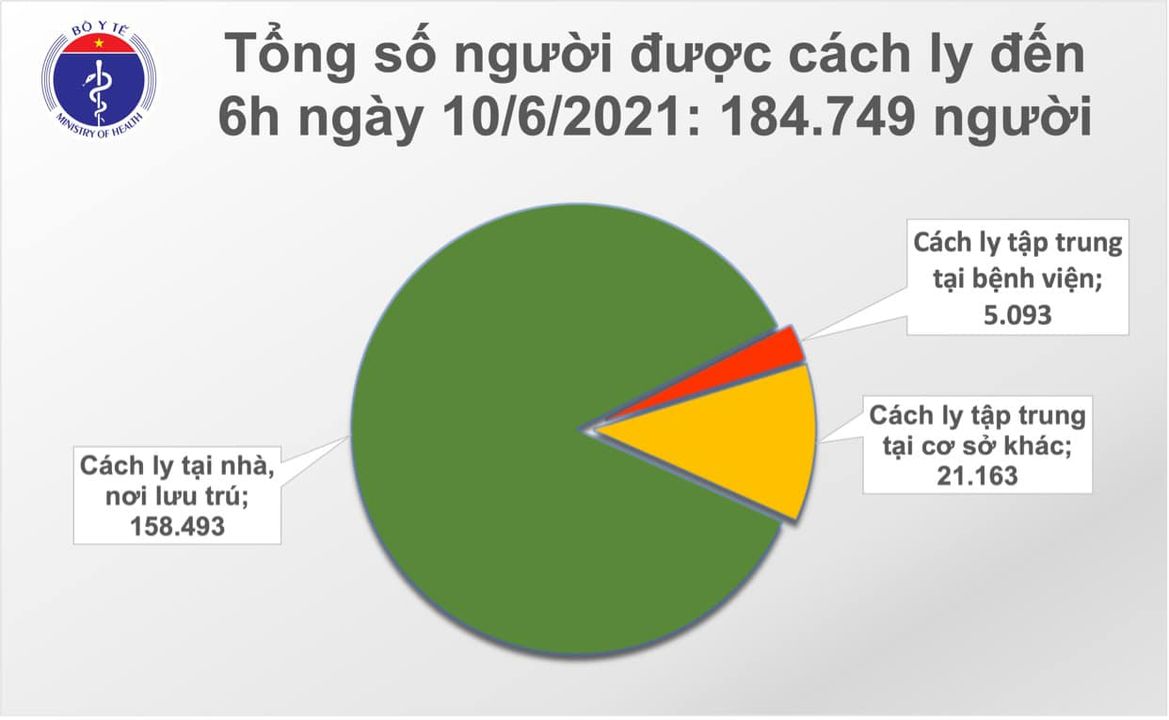 More than 184,700 people are in medical isolation 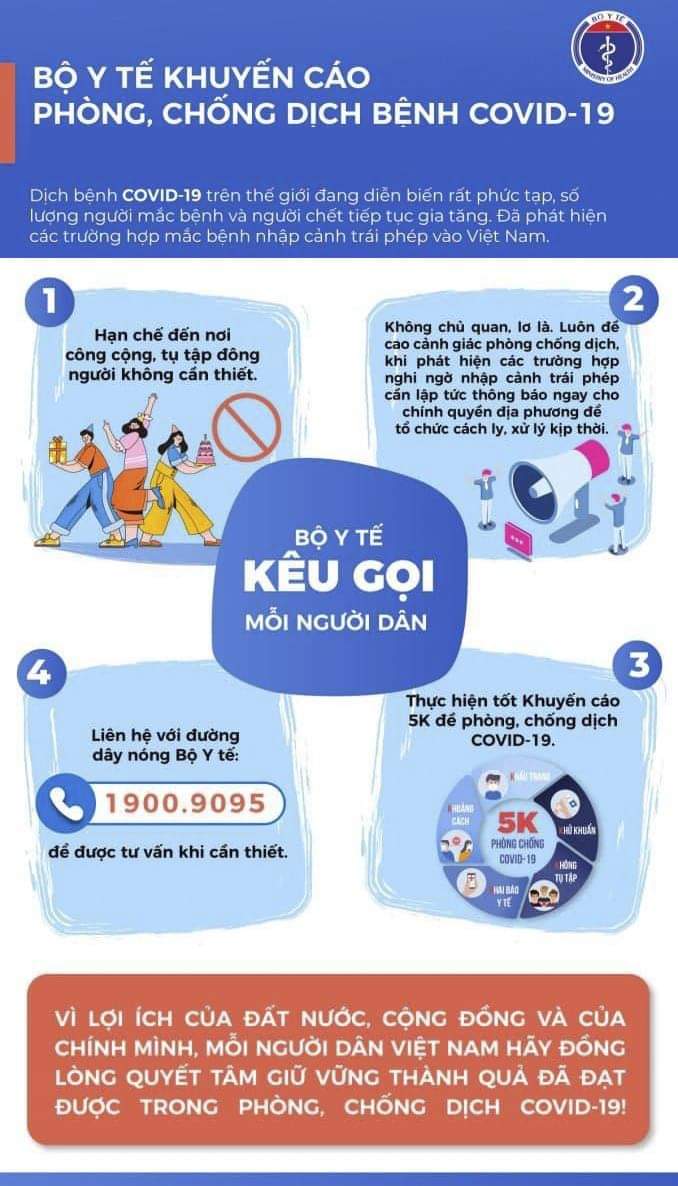