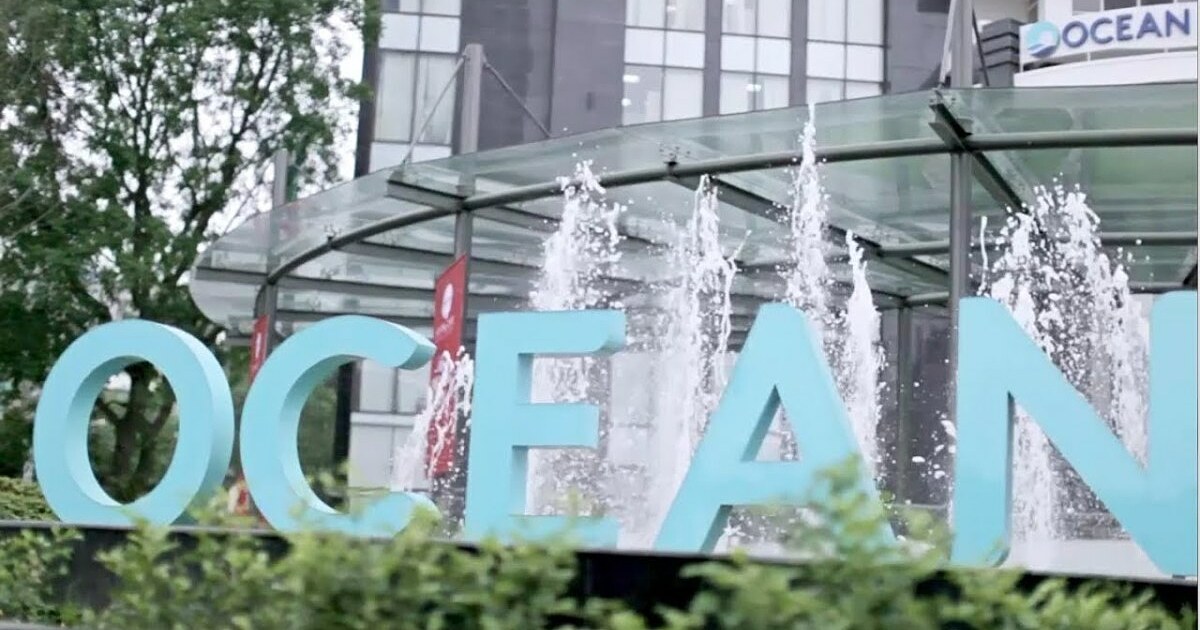 After the audit, Ocean Group changed from a profit of 105 billion dong to a loss of 280 billion dong, mainly due to the provision for loss expenses and bad debts.

The OGC Board of Directors explained fluctuations from One Capital Hospitality Joint Stock Company (OCH) – the owner of Trang Tien ice cream, as the main reason for the difference in the financial statements after the audit. Specifically, COGS increased by more than 100 billion dong, equivalent to 33%, because OCH made provision for inventory loss with Saigon Airport Hotel project.

The biggest increase was in administrative expenses with a difference of 286 billion VND, 79 times higher. The main reason is that OCH and its subsidiaries make provision for bad debts and sell some bad debts.

Revenue from financial activities decreased, financial expenses increased as the owner of Trang Tien ice cream increased provision for long-term financial investments. In addition, the above fluctuation is also due to the reclassification between these items in the financial statements.

On the OCH side, the company’s after-tax loss after the audit is about VND 468 billion, much higher than VND 77 billion in the previous self-financed report. This caused the accumulated profit deficit of Trang Tien ice cream owner to increase to VND 830 billion by the end of last year.

Continuing to do business below cost, Ocean Group’s accumulated losses increased to more than VND 2,700 billion at the end of last year. According to the audit firm AFC Vietnam, this shows that there are uncertainties about OGC’s ability to continue as a going concern.

However, leaders of Ocean Group believe that the financial statements prepared on the basis of going concern assumption are appropriate. Recently, the parent company and member units of OGC have restructured investments in shares, stocks and real estate projects. At the same time, the company also actively collects or sells receivables

However, the auditor stated that it was not possible to collect sufficient and appropriate evidence to evaluate the recoverability, the ability to continue to perform and receive future economic benefits as well as to adjust the debt. root of multiple entries. In which, large value items include nearly 1,200 billion dong other short-term receivables and nearly 470 billion dong prepayments to sellers…

In addition, the big change in the financial statements after the audit is in transferring more than 3,000 billion VND of bad debt off the balance sheet. This group of debts has all made provisions, so after adjusting, short-term receivables have decreased by more than half. Ocean Group’s management once affirmed that this does not affect the debt recovery process and the company’s interests.