Nha Phuong side responded to the accusation of star disease: ‘Unreasonable, injustice’ 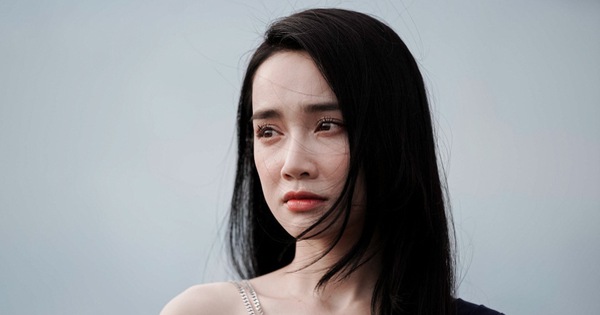 On the night of April 19, Nha Phuong’s management company released a press release to respond to the incident with director Nhat Trung and the movie 1990.

Particularly for film projects 1990, from the beginning until this point, all related things are worked and discussed by the producer through the Nha Phuong management company, not directly with the actors, except when working on acting and script.

Therefore, all speculations and accusations about actors with lack of goodwill information spreading on the media and social networks are unreasonable and unfair to Nha Phuong “.

The company also confirmed that Nha Phuong has been performing her duties properly as an actress. All other work related to other activities, including film promotions, is the responsibility of the company.

Regarding director Nhat Trung’s opinion that Nha Phuong’s side does not have goodwill to cooperate, the company responded: “We are always ready to talk and discuss with the producer on related issues so that the project can goes well.

For us, work will be exchanged through regular forms between partners such as face-to-face / online meetings, email, phone and direct messages, rather than using social networks to make information. information is incomplete and even lack of goodwill “.

On the afternoon of April 19, Nhat Trung’s representative confirmed that the actor accused of “suffering from star disease, lack of cooperation in promoting the 1990 film” was Nha Phuong. Before that, on social networks, the director had many posts with content condemning a main actor in 1990.

Besides, Nhat Trung also posted a clip of a couple quarreled by Nha Phuong and Quang Tuan 1990. Before that, he confirmed that the criticized actor had an argument scene with her husband.

Representative Nhat Trung explained that the reason for posting a forum to criticize the actor was because this person did not post information about the film rescheduling on April 17.

“Too many times we have to be gentle with her, but at this point it cannot be accepted “- representative Nhat Trung Tell Tuoi Tre Online.

Nha Phuong was born in 1990, is a television and movie actress.

She is famous for movies like: short film Sorry, I’m just a guy selling banh giay; the drama Youth, Crying walking, Zippo, mustard and me, That day I fell in love; 49-day movie, Heart of blood, Love, don’t be afraid, Lightning …

She is also the wife of actor Changjiang.