Nguyen Van Chung: ‘I can write music to my old age’ 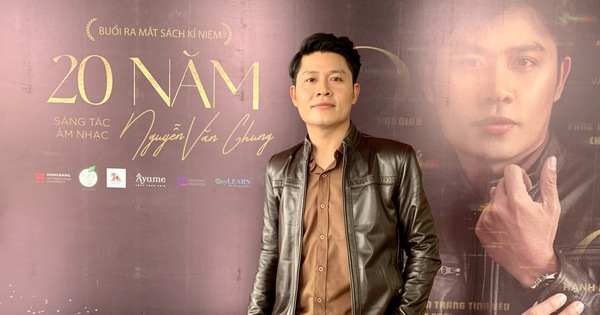 Nguyen Van Chung said the book has 50 songs, which are the songs that the audience loves and he himself also loves. Including music text, musical notes, and personal pictures.

When going through events or experiencing in life, all of them will become Chung’s source of raw materials and feelings of music writing. If he could keep his job fire and passion, Chung thought he could write for the rest of his life.

Chung decided to print this book, as keeping the youth of the 8X, 9X generation. Chung’s criteria for choosing these songs is also because it marks the collaboration of Chung and singers over the past 20 years such as Nguyen Vu, Nhat Tinh Anh, Khanh Ngoc, Cao Thai Son, Quang Vinh, Bao Thy, Khanh Phuong, Akira Phan, Hien Thuc, Thanh Ngoc … “- Nguyen Van Chung said.

A special feature in this book, musician Nguyen Van Chung takes note of memorable things for each song, as well as memories with singers who have had the chance to cooperate and create “hit” songs. is well received by the public.

Up to now, he has composed more than 300 young love songs, 20 home music songs, 50 movie soundtracks, advertisements… and 300 children’s songs. 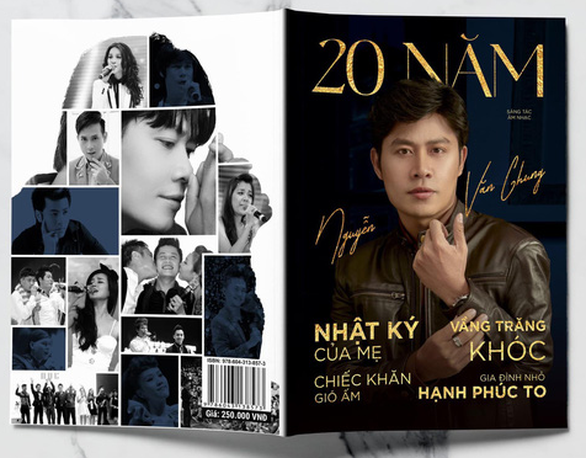 The music book is the opening product for a series of projects celebrating the 20th anniversary of composer by musician Nguyen Van Chung – Photo: NVCC

Sharing about his plans in the near future, Nguyen Van Chung said he plans to release a book of 300 children’s songs in June 2021, an album about Da Lat to give to those who love Dalat, a music album. satirical – something that the audience has not seen in Nguyen Van Chung before. 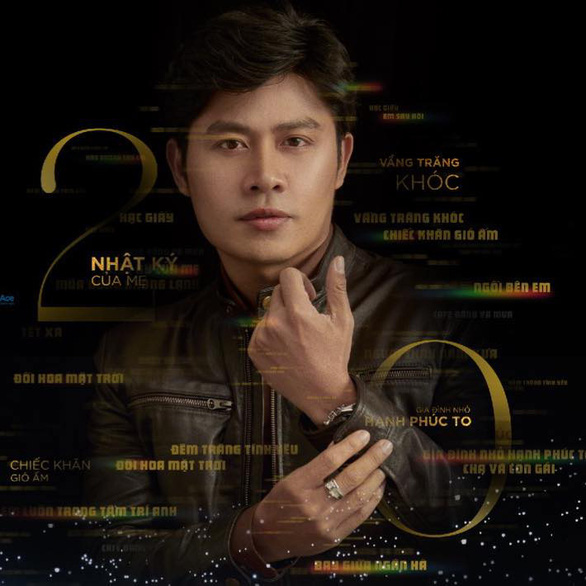 Nguyen Van Chung succeeded in composing music about love, but when he had children, he wanted to do something meaningful for them, for children, so he decided to embark on a children’s music project.

“I want to write a children’s music collection because there haven’t been new children’s songs for a long time. But when I did it, I found it difficult because it was not easy to write children’s music and what I did was not recognized and respected” Nguyen Van Chung shared.

During the period of 8 years building a children’s music project, there were many times Nguyen Van Chung felt tired, wanted to give up, he wondered if he did right or wrong, could it be any help?