Nazionale, Mancini: “Kean and Chiesa must take advantage of the chances in blue” 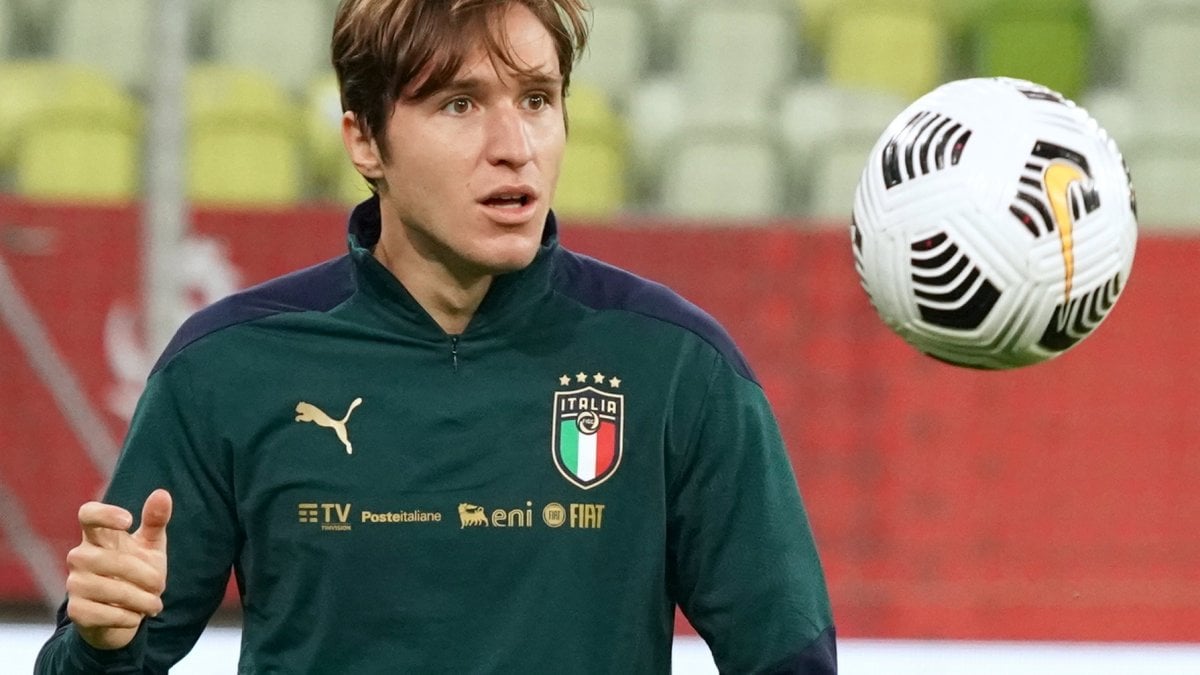 GDANSK – Mancini confirmed to Radiorai that for Chiesa and Kean, after their respective transfer to Juventus and Psg, it is now crucial to exploit the opportunity of the matches with the national team in view of the next May call-ups for the June European Championship: “Sure. deserve to play, to play their chances, because they went to two clubs that are fighting for the highest goals. The national team is an opportunity for them to make the most of. ” For tonight’s match, however, Kean remains at a disadvantage in the run-off with the Roma player Pellegrini for the replacement of the injured Insigne. Pellegrini has in fact the advantage of having already played with profit in that position, which in the coaching schemes foresees frequent centralization from the mezzala.
National

Italy discovers the game open to fans, but Poland is now afraid of the coronavirus

by our correspondent ENRICO CURRÒ

Kean, on the other hand, has the advantage of speed and insertions in the area from the wing: “It is a doubt we had, like the one about the condition of Chiellini, who took a blow.” Meanwhile, in Mancini’s consideration, the quotations of Caputo, who is slowly entering the candidates for a place among the 23 and aims to change the hierarchies of the attack, so far consolidated with the Immobile-Belotti ballot: “Caputo deserves to be here . He also did well in the first match he played with Moldova, apart from the goal. Clearly Immobile and Belotti have been here for a long time. We qualified for the European Championship very well with them. We will see, there are still 8-9 months . We also evaluate this, Caputo has important qualities “. Does victory in the Netherlands through play prove that Italy can already beat the strongest in the world? “The Netherlands are a strong team, made up of players who play in the big clubs. It was a good victory, but every match must be played well against any opponent.”

National, Mancini: ” Lewandowski? Chiellini will take care of it ”

The national team is perhaps missing a champion like Lewandowski, but the coach underlines the high average level of the group, in addition to the consolidated team play: “Lewandowski is missing from many teams, Poland is lucky to have him. We have put together an excellent team. , we will try to exploit our qualities “.