National, Mancini replies to Minister Speranza: “Sport is a right like school” 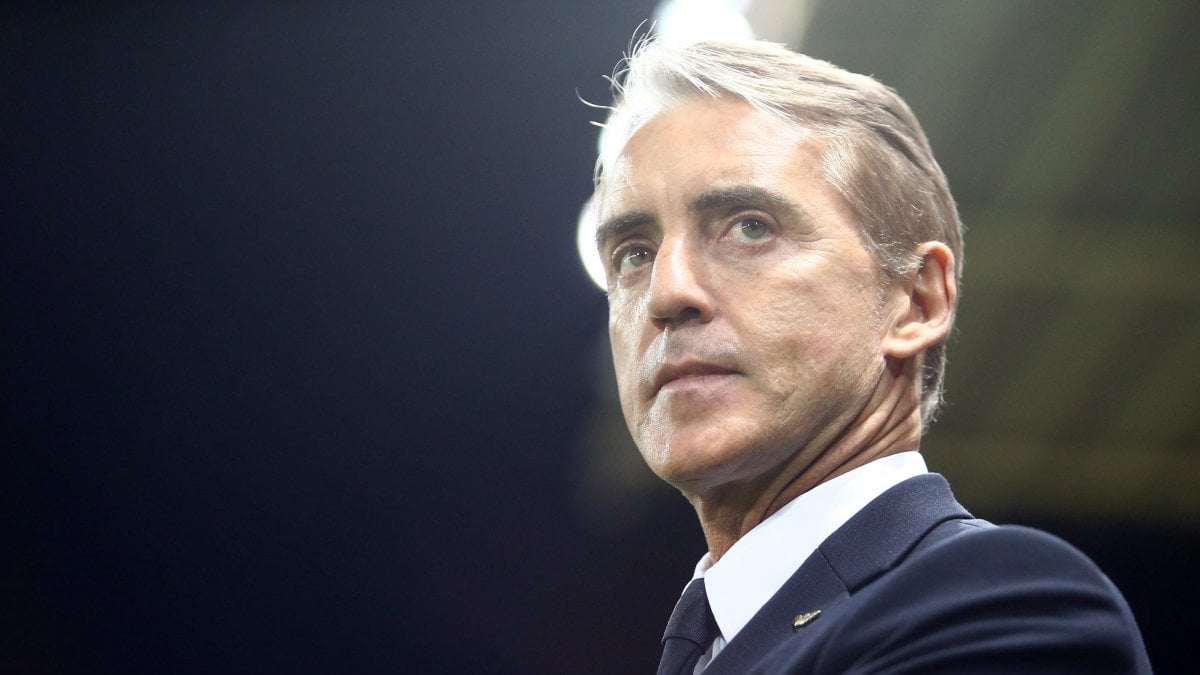 FLORENCE – “Sometimes you have to think first, when you talk. Sport is a right, like school and work, it’s not something that is given to us like this. Sport is practiced by millions of Italians at all levels”. The reply of Roberto Mancini to the minister of health Roberto Speranza, who had complained about the excess of speeches on football and had reiterated the priority to be assigned to the school, in the current Covid emergency. The national team coach replied on the matter during the press conference on the eve of Italy-Moldova, a friendly match scheduled for tomorrow night at the Franchi in Florence.

Mancini also spoke of the unifying power of the national team, in the face of the litigiousness of Italian football, which nevertheless does not worry him, being a characteristic of the environment: “Litigation is part of our DNA. We are happy that the national team will attract many again. viewers: it means that children entertain us. This above all makes us proud “. The coach is confident in the gradual return of spectators to the stadiums – there will be a thousand guests at the Franchi – as in Poland next Sunday: “My idea remains that there can be people to watch the matches. In almost all of Europe they have partially reopened. A There will be 10 thousand people in Gdansk and we are happy about it “.

National, Mancini is already thinking about the World Cup: and even the little Moldova becomes important

An important match with Moldova

The match with Moldova is not just any friendly, apart from the weakness of the opponent, number 175 in the FIFA ranking: Italy is currently the seventh European in the FIFA ranking and as such would enter the 10 seeded of the draw December for qualifying for the 2022 World Cup: “That of the ranking is an important situation. We cannot afford mistakes in a match like this, we cannot compromise everything, after all the effort we have made. We want to remain at least in this position. We can’t afford any missteps in December. Then it’s also a question of mentality: we have to continue on the same path, even changing players. I like that we improve even in games where there are no points at stake. ”

Several news among the owners

In the starting lineup there will be many new features, starting with Caputo, center-forward on his debut at 33, which would bring the number of Sassuolo players to three, with Locatelli and Berardi: “Caputo has a chance, if he’s here. beer “, joked the coach, alluding to the fact that the striker is a brewer:” It is possible that there are also the other two from Sassuolo. Moldova will close and it will be a bit like with Bosnia, we will have to be good at not being in a hurry and looking for the right spaces. We cannot, however, speak of an experimental team, even if the real owners (Juventus Bonucci and Chiellini should arrive tomorrow) will return to the formation of Nations League matches with Poland (October 11 in Gdansk) and Holland ( on the 14th in Bergamo): “It will be a different team from the last few times, it will also serve to see guys who have played a little less. But I don’t think we will have problems of harmony or lack of knowledge, they are all players for some time in the game”.

The market did not lead to all the business that the coach could have expected: Emerson remained at Chelsea, Kean seems closed from competition at PSG, Chiesa and Bernardeschi seem to compete with Juventus, El Shaarawy is still a luxury exile in the Chinese league : “For Emerson I was hoping for a team where he could play more consistently. In truth we have always had some difficulties, because there are fewer Italians in the league than in the past. But we managed to make an excellent national team anyway. Balotelli without a team? Mario does all he can to stay without “. A separate discussion is for Chiesa, whose transfer to Juventus earned him protests and banners from Fiorentina fans. From the coach’s point of view, the question is purely technical: “Chiesa is important for us and he still has enormous room for improvement. He would have improved at Fiorentina, he will improve at Juventus.”

Before the match there will be a minute of meditation for Fino Fini, former doctor of the national team and creator of the museum in Coverciano: “The first time I saw him was in 1978, the first time I arrived at the technical center. Fini was Coverciano, he made many years of Italian football history “.

Caputo will make his debut as an elderly striker, but this does not mean that he thinks he has no chance in the race for 23 places for the European Championship next June: “The second call-up is a confirmation and for me it is really important. it is to be underestimated, it is a very physical team, it will take a lot of patience. I know very well that I have Immobile and Belotti in front of me, who have been here for the longest time. Immobile is even Scarpa d’oro. until the end”.

The suggestion of Schillaci and his magical nights of ’90 is a comparison that makes Caputo smile: “It’s a very nice thing, but it belongs to the past. For now, I enjoy every moment, the rest we will see over time”.