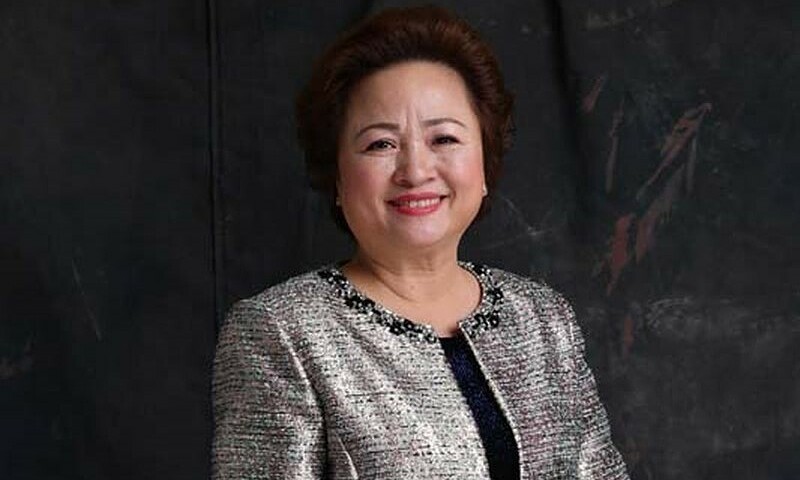 After the put-through purchase of 2.8 million shares of SSB, Ms. Nguyen Thi Nga and related people currently own more than 16.8% of shares in SeABank.

On the other hand, at the end of September, all five deputy general directors of Southeast Asia Bank simultaneously registered to sell nearly 12 million SSB shares by agreement or order matching, from July 28 to August 26. .

In the first half of this year, SeABank consolidated pre-tax profit of more than 2,800 billion dong, up 80% over the same period last year thanks to increased revenue from credit, services and investment securities trading. In terms of asset quality, the NPL ratio decreased slightly from 1.65% to 1.6% at the end of June.