Mr. Johnathan Hanh Nguyen is eligible to set up a cargo airline 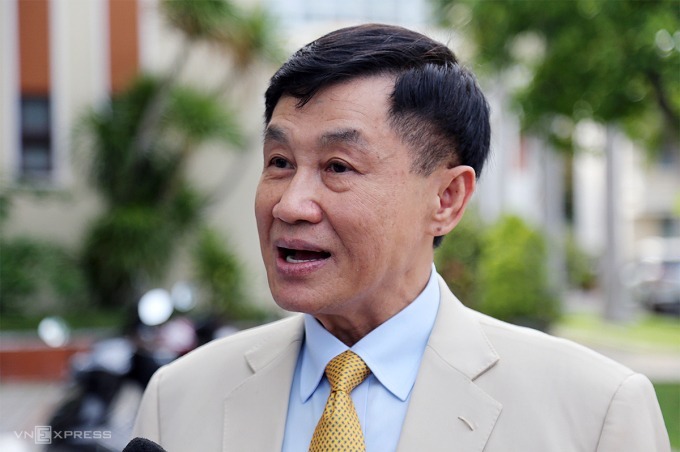 The Civil Aviation Authority of Vietnam has just proposed to the Ministry of Transport to grant an air transport business license to IPP Air Cargo.

After two appraisals, the Civil Aviation Administration of Vietnam evaluated the application for an air transport business license of IPP Air Cargo Joint Stock Company in accordance with current regulations.

Previously, Mr. Johnathan Hanh Nguyen’s airline had to add many documents to this file, including a plan to increase capital to make up for the shortfall in capital in the first 3 years of operation due to negative profits, proving IPP Air Cargo 100% Vietnamese capital…

Mr. Johnathan Hanh Nguyen applied to establish the IPP Air Cargo cargo airline project in the middle of last year. However, at that time, the Civil Aviation Authority of Vietnam had not considered establishing more cargo airlines while Vietnam’s aviation industry was still facing many difficulties because of the epidemic.

However, to be able to take off, after being granted an air transport business license, IPP Air Cargo still needs an additional aircraft operator certificate (AOC – Aircraft Operator Certificate) and related procedures.