More than 1000 “gypsy” cats are tasked with hunting giant rats 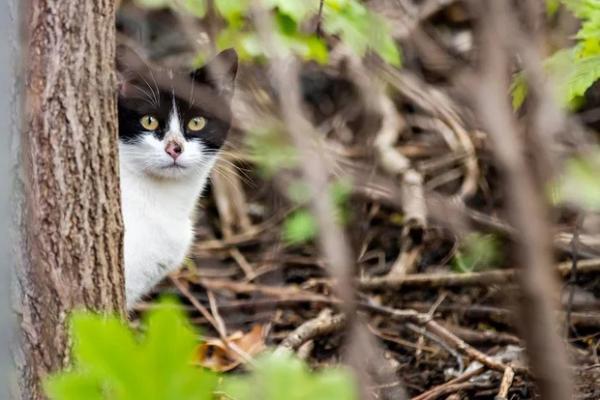 With a lonely personality, unable to reintegrate into the community, and difficult to become obedient pets, the “disgusting” cats have been mobilized to handle the rats.

From time immemorial, the story of cats killing rats is not unusual. But in a busy and third-most populous place in the US like Chicago, those stinky animals are quite “fertile” and ferocious, making domestic cats “give up”. And to be able to treat them, 1,000 very “badass” feral cats were sent here to be able to handle the rats more effectively.

According to the Fox News, For years, Chicago has been ranked as the “dirtiest city” in the United States. Because of that, people sometimes have to accept the situation of living with hateful rats, present everywhere.

To remedy this, an animal organization called the Tree House Humane Society has launched a program “Cats at Work” (rough translation: Working cats).

Specifically, from 2012 to now, they have released more than 1,000 different feral cats into residential areas or commercial centers for them to carry out the task of hunting mice and protecting the environment.

According to the WGN9 said that this project has become more and more successful and effective so far because the “disgusting” cats have learned a lot of new tactics to be able to “catch” the professional mice, which is extremely effective. results over the years.

“You rats just watch out for me guys!” (Photo: Fox News)

In addition, this is actually a green humane solution to help vaccinated feral cats can comfortably live in the natural environment they love.

At the same time, since then, it has both limited the use of rat poison and other dangerous traps that can harm humans as well as other animals.

Reply on Fox News, The Tree House Humane Society says the “thugs” cats are in fact all poor and lonely animals. They cannot thrive in a home environment like a regular pet or a shelter and have problems re-adjusting to their old environment, so they are used for this program.

Another important reason is because the American rat is not a medium size. All of them are huge in size and aren’t even afraid of humans.

Therefore, the “group of delinquents” even more exerted their unexpected effects to be ready to confront them and win. 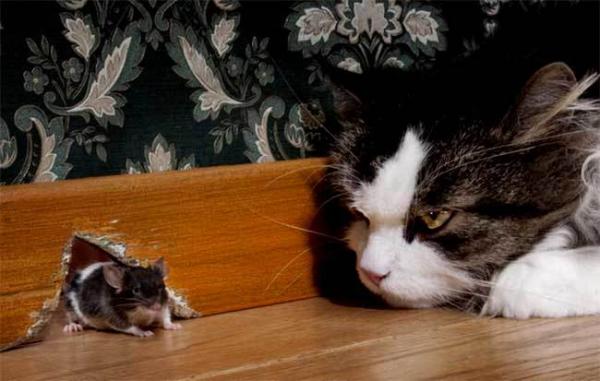 Cats have always been the “evil” of mice. (Photo: Girls channel)

However, the most amazing thing is that more than 1,000 cats only do the task of killing mice like a true warrior, but absolutely do not eat. In return, the animal organization will feed the cats with high-quality food to ensure the health and peace of mind…for the city.

It can be said that this is a smart campaign and worth learning. It not only helps to protect a cleaner and more beautiful living environment but also can create “jobs” for more than 1,000 stray stray cats.

More than 1000 "gypsy" cats are tasked with hunting giant rats