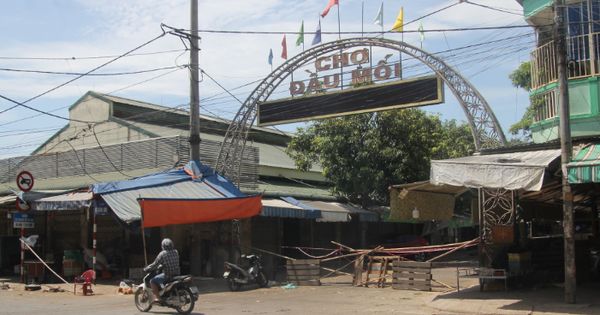 On the evening of June 30, Dr. Nguyen Van Dinh, director of the Center for Disease Control of Nghe An province, said that through testing, two more cases were detected in this province with positive results. positive for SARS-CoV-2.

Specifically, the first case is Ms. CTTH (SN 1984), at Lane 21, Le Ninh Street, Quan Bau, Vinh City, Nghe An. The patient is a child and lives in the same house as the previously published HTK patient. The patient has been isolated at Sao Mai Kindergarten since June 26. The first sample was tested negative. On June 29, he had a fever, cough, sore throat and was taken a second time to test positive for SARS-CoV-2.

The second case is Mrs. NTH (SN 1960), trading at Vinh wholesale market, residing on Dang Thai Mai street, Vinh Xuan, Hung Dong commune, Vinh city, Nghe An. Ms. H. is the wife of the NHN patient and the F1 of the previously announced BTS patient. Ms. H. has been isolated at Hung Dong Kindergarten since June 27, was sampled for the first time and tested negative. On June 29, Ms. H. took a second sample and tested positive for SARS-CoV-2.

It is known that the authorities have now detected more than 30 cases of Covid-19 in localities such as Vinh City, Hoang Mai town, Nam Dan district, Nghi Loc and Quynh Luu district that are related to the first market outbreak. Vinh term. 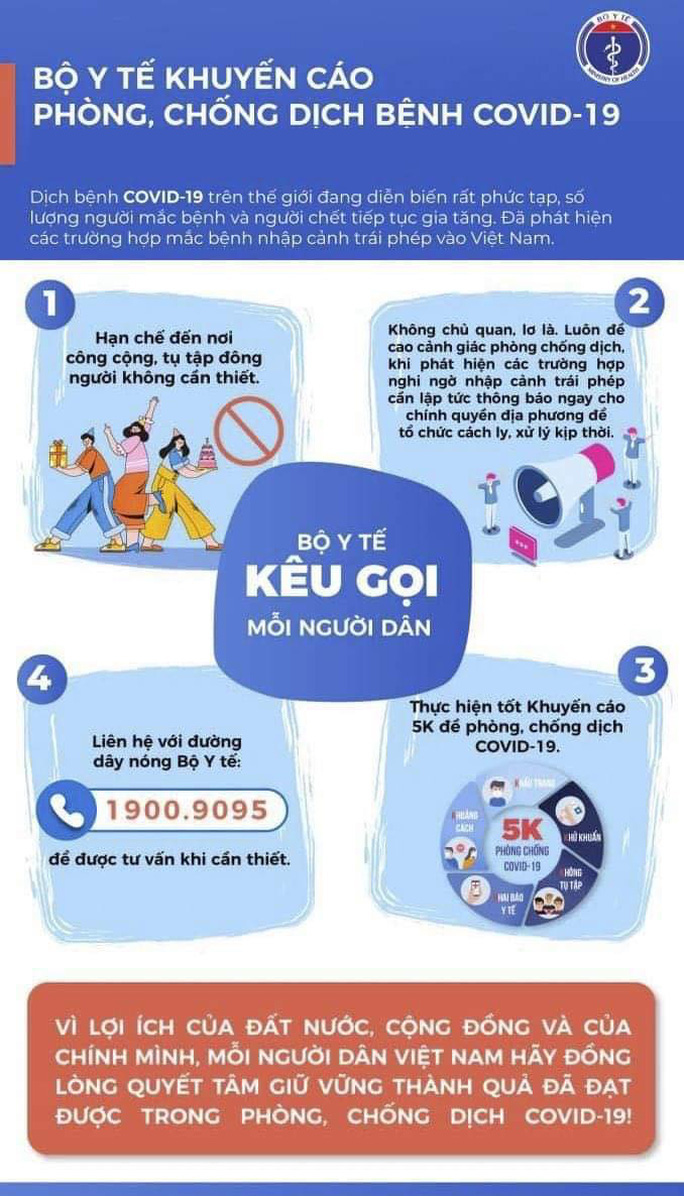