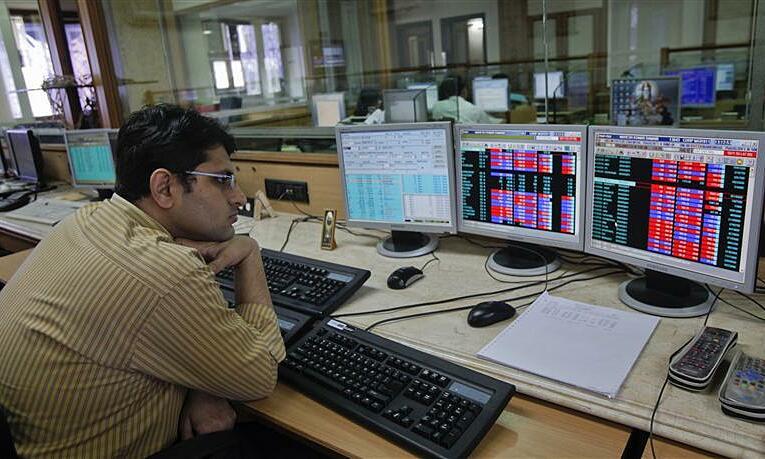 Like the US and other big countries, young Indians turn to stocks when wages fall, economy is bleak, and have plenty of free time.

In the six months since India imposed the first quarantine order, CDSL – one of the country’s largest stock exchanges – said the number of trading accounts has increased by 20 percent, reaching 25 million. last month. The majority is opened by young people, aged 24 to 39, according to data from the Securities and Exchange Commission of India (SEBI).

This increase shows that young Indians are trying to improve their finances as the pandemic puts pressure on its economic growth and interest rates, Ganesh Vasudevan, Research Director at IDC Financial Insights told CNBC. “The pandemic plus the lack of competing assets has accelerated the transition to the equity market,” he said.

As elsewhere in India, technology stocks were the leading name during the pandemic. Social isolation and remote work have boosted the demand for digital services.

More than a quarter (27%) of Stockal users bought the stock. Other top picks are Microsoft, Apple, Amazon and software vendors, according to online trading platforms, including Cube Wealth.

Even so, the domestic stock market remains the “dominant choice” for individual investors, Vasuvedan said. Despite a sharp decline in the March sell-off, some analysts expect the market’s major indexes to see strong growth in the coming months.

The recent depression in the international market is making investors feel worried. Many people wonder if the recovery momentum lasting the past few months has ended or not?

Stockal CEO and co-founder Vinay Bharathwaj said that this trend could continue for the foreseeable future, especially during the pre-presidential election. This can reduce the frequency of transactions over the past months. However, he does not hope that makes investors falter. “I don’t think people are going to reduce their investment. Compared to two months ago, the number of profitable people has increased,” he said.

In addition, Cube Wealth CEO and Founder Satyen Kothari said that investors should not be hesitant about short-term fluctuations, but should focus on long-term investments. This CEO also explained that even though the market fluctuates up and down 20%, if invested in 10 years, this fluctuation is only equivalent to 2%.

“Many stocks in the market can fluctuate 2% per day, so timing is almost impossible.” He also advises new investors to start slowly, creating a diversified portfolio, including multiple asset groups such as stocks and funds. mutual and other investments, and then develop it over time.

“You should start early to have more time. Build a solid portfolio that balances the phases of your life, short and long term goals. Market or get rich quick. Wealth creation is a great process. If you choose the right assets, the magic of accumulation happens, “he said.

Quoc Tuan (According to CNBC)