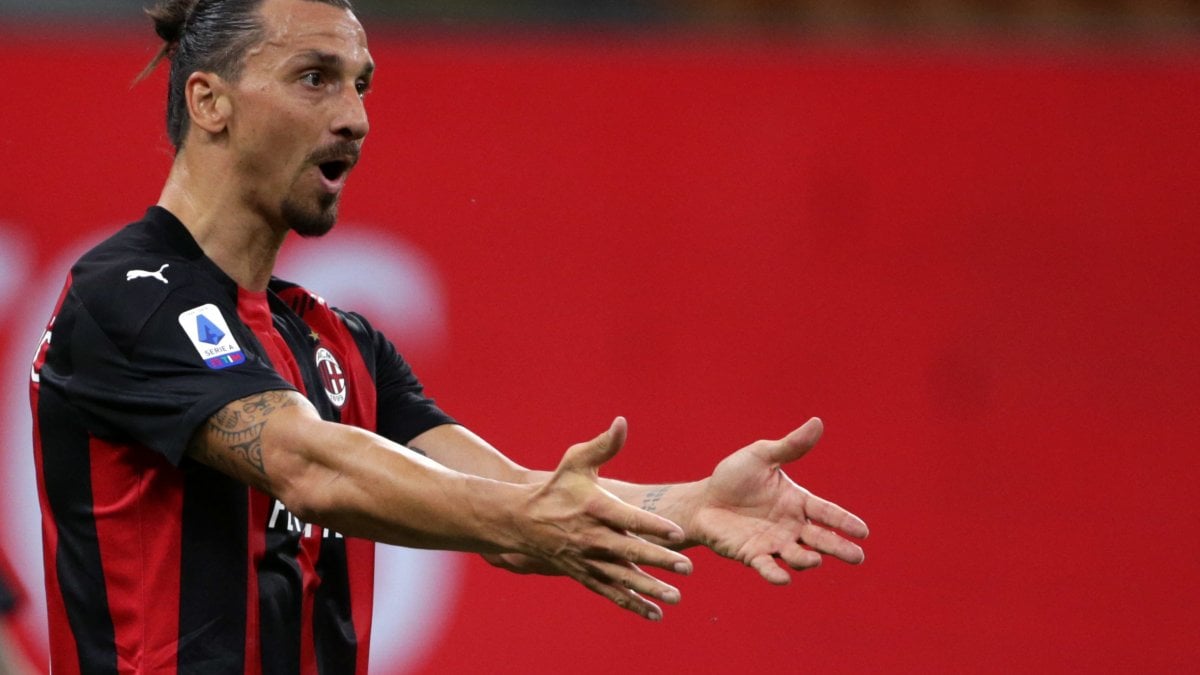 Zlatan Ibrahimovic recovered from Covid-19. It was the Swede himself who announced it on Twitter: “Quarantine finished”. Ibrahimovic tested positive for the swab on 24 September, the same day as the Europa League preliminary against Norwegians Bodo / Glimt. Turning to himself, Ibra wrote on the post: “You are cured! Health authorities warned, the quarantine is over. You can get out!”. And in addition a double hashtag: # fuckcovid19 #godiscomingforyou. Official confirmation also came from the Rossoneri club: “AC Milan announces that Zlatan Ibrahimovi? Tested negative with two consecutive swabs. Ats acknowledged the recovery and confirmed the end of the quarantine”.

Even yesterday, 8 October, the Swede was not negativized, as well as the Brazilian defender Duarte, positive from the day before him. Today, however, the news of the recovery. Ibrahimovic, therefore, in the next few days will be able to return to training under the orders of Pioli in view of the derby against Inter.