Milan, Ibrahimovic on the pitch: first training after defeating Covid 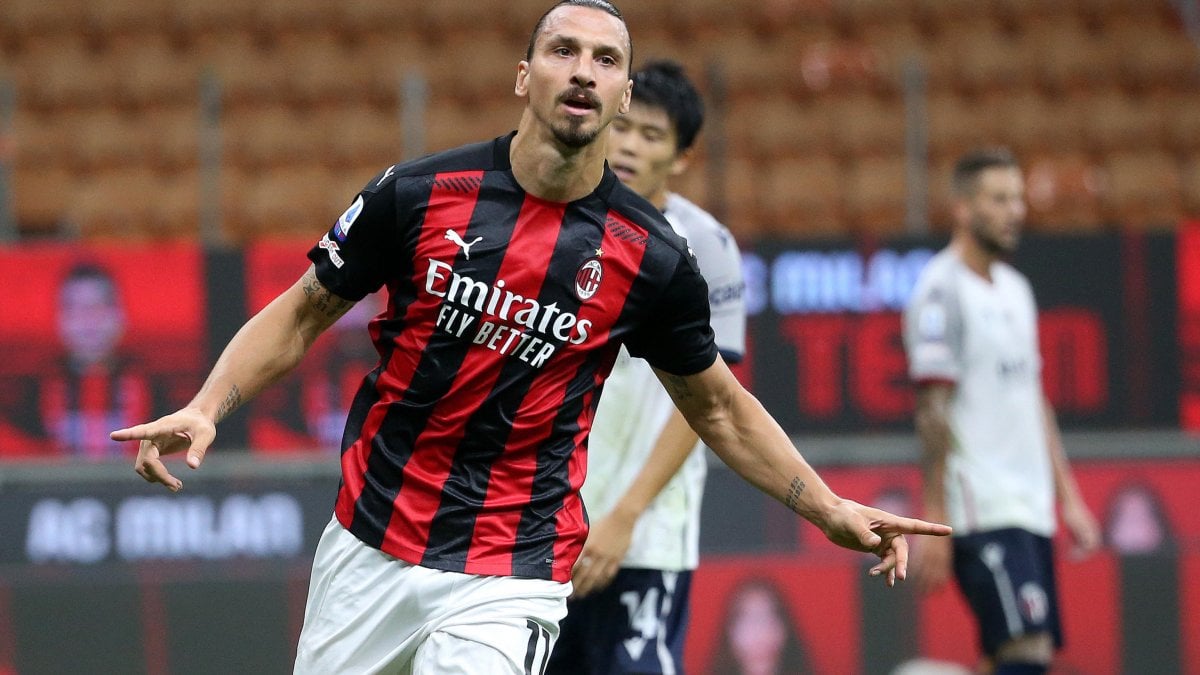 MILAN – The Serie A championship is stopped due to the commitments of the national teams, but
Milan

Assist and goal for Ibra, ready for the derby

Rossoneri on the pitch at 10.30 to warm up. Shortly afterwards the match began (three 20-minute halves) against the Primavera team. Pioli in the first team fielded Antonio Donnarumma, Calabria, Kalulu, Romagnoli, Hernández, Castillejo, Maldini and Ibrahimovic. The match ended 3-1 in favor of the “reds”: Roback opened the scoring for the “blue”, a brace from Maldini and a goal from Ibrahimovic to complete the scoreboard. Positive feelings have therefore arrived for Ibra in view of the Milan derby scheduled for Saturday 17 October: the Swede, who has been stopped since 24 September after contracting Covid, in addition to scoring, also provided an assist for Maldini. The resumption of Rossoneri training at Milanello has been set for Tuesday afternoon. Tomorrow day of rest.