Michael Jordan’s sneakers sold for $ 1.47 million – the most expensive in history 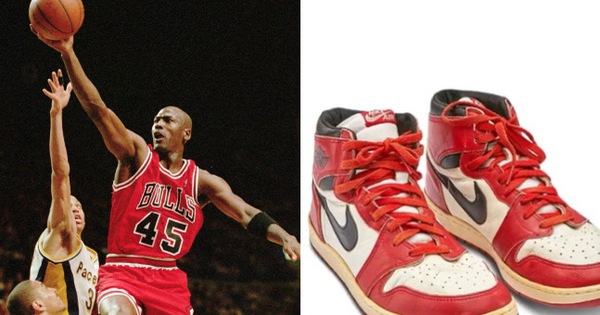 According to auction house Sotheby’s, Michael Jordan’s old shoes are among the items for sale in the Unique Memorabilia and Luxury Fashion program.

The new owner of these shoes is veteran collector Nick Fiorella, who currently owns the Florida-based Fiorella insurance group (USA). This billionaire made Michael Jordan shoes the most expensive sneaker in history.

The shoes mentioned above are not from the famous Nike Air Jordans brand, but are the shoes that Michael Jordan used in his victory over the Denver Nuggets on November 1, 1984.

This was the first NBA game in Jordan’s career, in which the sneaker was produced to hit the market, setting the stage for the launch of the Air Jordan brand that the basketball superstar collaborated with Nike later. this. 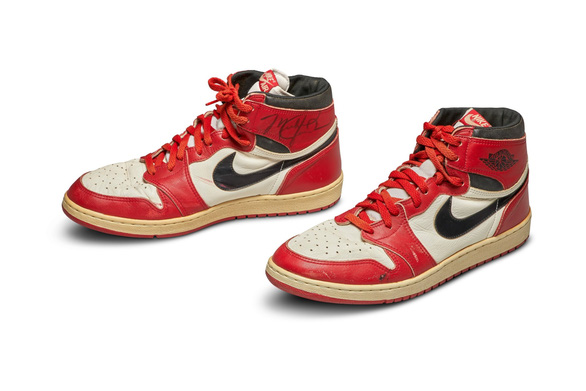 The shoes were originally gifted to a ball boy named Tommie Tim III Lewis and were valued at $1-1.5 million.

The previous record price for a pair of old Michael Jordan shoes was just $615,000. The basketball star used these Air Jordans in a pre-season game in 1985.