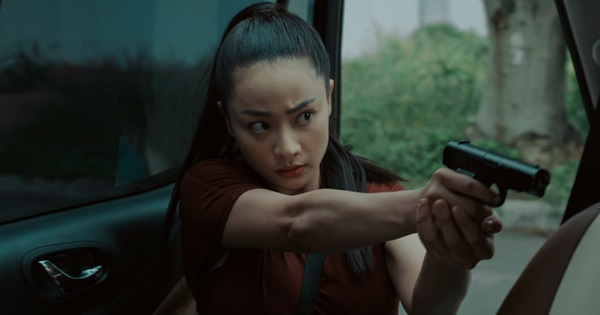 The opening film is colored “mysterious” with the strange death of a 30-year-old girl in Xom Bong.

She was killed by draining all of her blood.

Hoang also quickly caught the eye of the killer with the ability to hypnotize, manipulate the psychology of others. 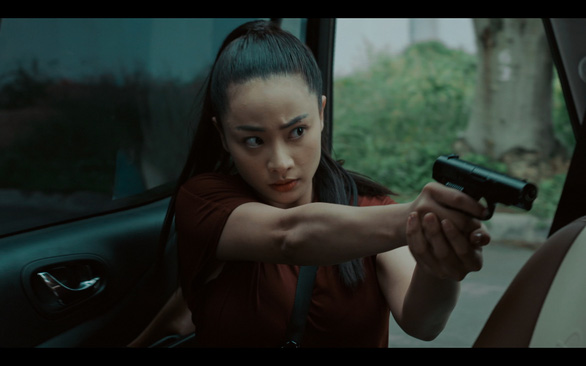 As a film that marks the return of TFS studios, Lonely killer is considered a big challenge of this studio because this is a criminal psychological criminal film genre that is quite picky about audience.

However, Mr. Ly Quang Trung, director of TFS film studio confidently shared: “This is the direction of TFS, looking for films with challenging themes but still close to the public. 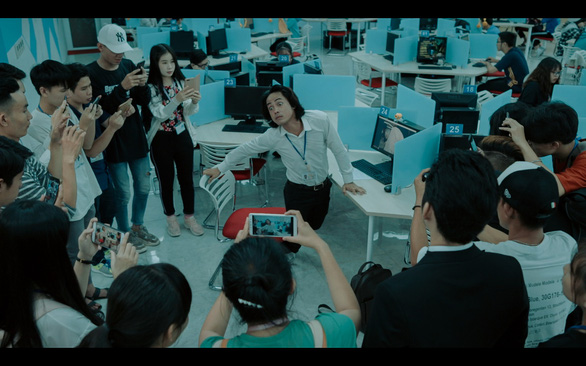 Scenes in the movie The lonely murderer – Photo: TFS

Script Lonely killer written by Any Nguyen – based on the ideas of journalist Nguyen Chuong – directed by Tran Duc Long.

After a role full of fate or a playboy, audiences saw actor Thach Kim Long playing the role of a serious police for the first time – an experienced Thai investigation captain. 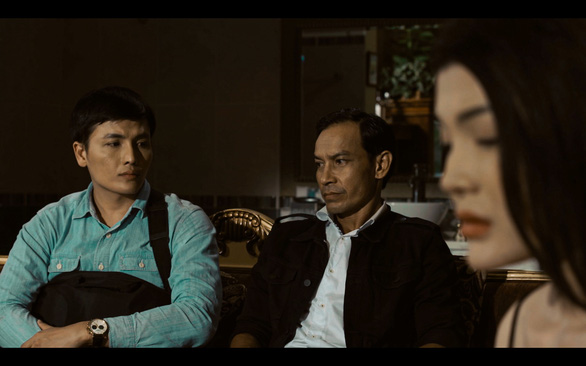 Actress Huyen Thach from north to south took on the role of Lieutenant Nghi who spent a lot of time learning martial arts, performing action scenes.