Liverpool-United, the alliance to change the Premier: fewer teams and games, more money to smaller clubs 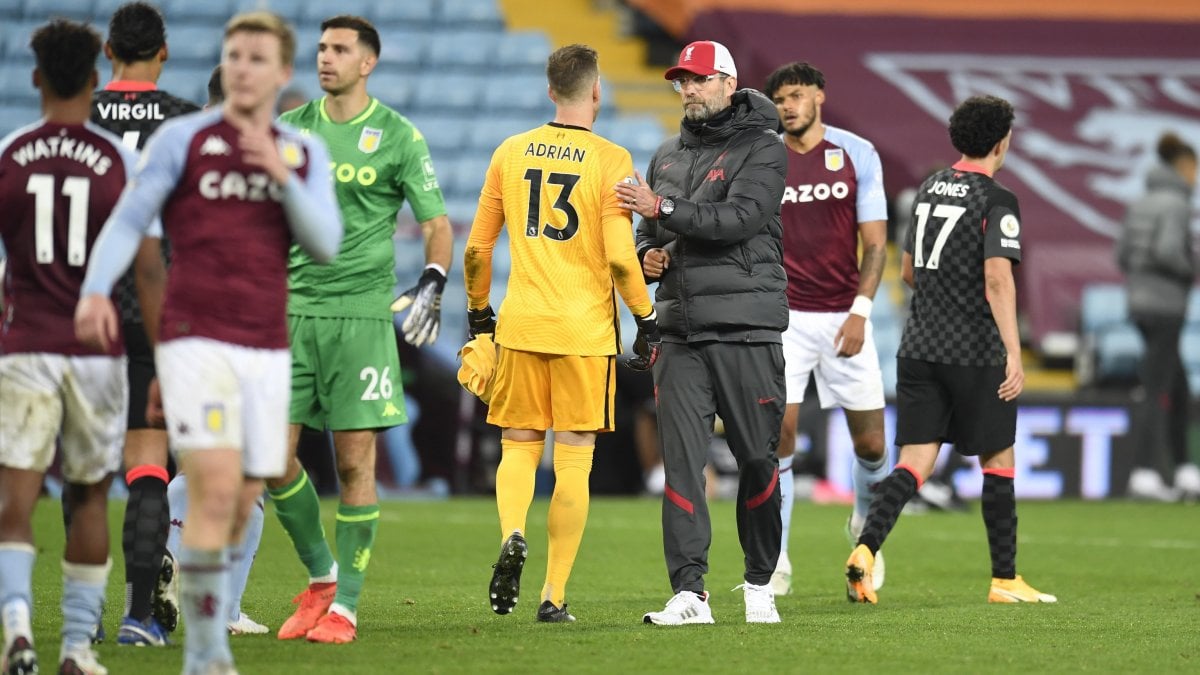 LONDON – It is the revolution of the Premier League. Which, also due to the Covid19 crisis, will perhaps change English football forever. Now it seems to have arrived. It’s called “Project Big Picture”, it will upset the richest and most beautiful championship in the world, and was conceived and planned by two (very powerful) clubs in particular: the Liverpool of Jürgen Klopp, European champion one year ago and Manchester United of the American Glazer family. For now there are only two, but these clubs are certain that the other four most prestigious clubs in England will join very soon, namely Manchester City, Chelsea, Arsenal and Tottenham. And at that point the revolution will be complete. Liverpool and United want to speed up times to the maximum and start with the new course as early as the 2022-2023 season.

The changes planned, anticipated by a scoop from the “Daily Telegraph”, are many and radical. First of all, in the field of savings and a football for many months (and who knows for how long) without fans in the stands with consequent cuts and abysses in the budgets, the Premier League will drop from 20 to 18 teams, the abolition of the English Super Cup and the League Cup (while the other national cup, the famous FA Cup, seems to have been saved, at least for now). In addition, the Premier League will cut its revenues of 250 million pounds (almost 300 million euros) and donate it to the English Football League, the league of English minor leagues, whose clubs have been decimated by the coronavirus crisis even more than in big. In this context, 25% of the TV rights of the big names will go to the teams of the smaller series to compensate for the enormous disparity in place. In addition, an additional £ 100 million will be donated by the largest clubs to the English Football Federation.

Liverpool, Salah champion of altruism: defends a homeless man in a service area

But the news does not end here. Because the generosity of the big players will be compensated with greater influence on their part in crucial football decisions. Yes, because the nine historic and most successful clubs in the Premier League, that is the six mentioned above (Liverpool, Manchester United, Manchester City, Chelsea, Arsenal and Tottenham) together with Everton, West Ham and Southampton will have much more power than today, where for all 20 Premier League clubs, on most issues, the principle of “one is one” applies and often requires unanimity. Soon, perhaps as early as 2022, this will no longer be the case: power will concentrate on the hands of these nine clubs that will decide practically everything, from the new rules (the consent of six clubs out of the nine will be enough) and will also be able to veto an acquisition of a rival club, if in their opinion it does not respect the rules of the Premier League.

In short, greater distribution of income between the various clubs, but also the big players who will have the power to decide practically everything on future football. Will it be the dress rehearsal of a future English Super League, or perhaps a European one?