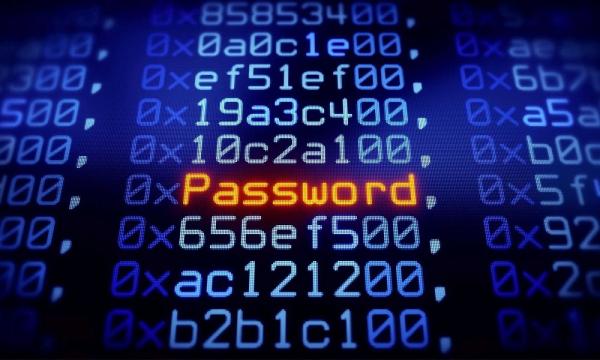 Nearly two-thirds of Internet users globally have their usernames and passwords posted online.

The author of the article claims that all passwords are between 6 and 20 characters long. Although this user says the file contains 82 billion passwords, Cyber ​​News’ own assessment shows that the actual number of passwords is only 1/10, about 8,459,060,239.

The massive password collection was named RockYou2021, apparently inspired by the 2009 RockYou data leak. At that time, the scammers gained access to the server of a widget writing company. ) for the social network MySpace and took away more than 32 million passwords stored in plain text, unencrypted.

Before that, the largest collection of leaked passwords was COMB (Compilation of Many Breaches) with 3.2 billion information. One of the reasons RockYou2021 is so big is that it contains 3.2 billion passwords from COMB as well as passwords from previously exposed databases. It shows that the author has been secretly collecting and storing passwords for many years.

The world currently has 4.7 billion people online, so the RockYou2021 collection can contain the passwords of nearly two-thirds of the global netizens. For this reason, you should check both CyberNews (here) and Leaked Password Checker (here) tools to see if your password is in RockYou2021. If so, you need to change your password immediately.