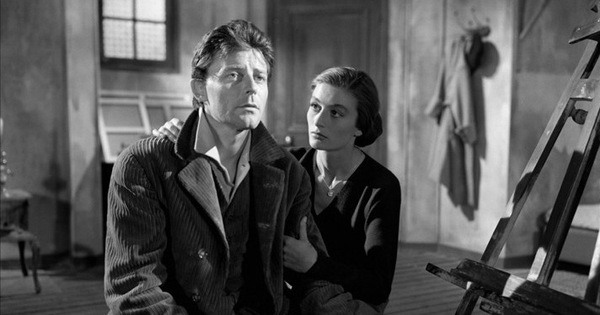 The light in Turner’s painting and the light in Mike Leigh’s film are as one. Recognized by the public for his talent and admiration from an early age, but as he got older, Turner’s paintings became less and less popular because of his liberal experiments. People could no longer understand the Impressionist techniques ingrained in his pen strokes and the use of color. Living in recognition and dying in exile, Turner’s life could not stay as bright as his works – Photo: IMDb

And cinema has no shortage of good films that portray the last days of the artist as a sympathizer for beauty and tragedy placed side by side.

If viewers don’t know the artist’s name before entering the screening room, they are afraid they will only see repeated scenes of an old man talking smugly, irresponsibly, and not interested in anything but drawing. painting.

If he is crazy, then yes, if he is a genius, over the years his paintings have spoken.

The director hangs each image in the film with “lazy” shifting angles. Mike Leigh plays with light in the movie as Turner forges light on a painting.

This method of filmmaking was able to immerse viewers in the British atmosphere of the time and experience Turner’s aesthetic world.

Similarly, director Miloš Forman used a deep and melancholy music in the movie Amadeus to tell about the disastrous life of Mozart.

Just as Mozart died with a musical sketch in hand, so did the painter Turner leaping from his hospital bed and out into the street to paint whatever scene caught his eye.

Or before that, the source of the disease started from the artist’s trips to find “mortification” documents or more bizarre, he tied himself to the mast during a storm to get the feeling of drawing a shipwreck. 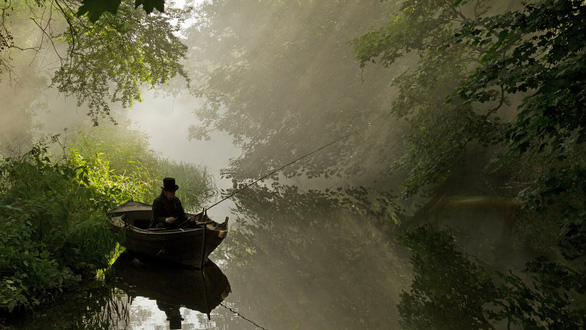 Turner goes to practice constantly, in the whole movie he walks back and forth, the disease can’t stop him from getting up – Photo: IMDb

The last part of the painter Turner’s life, in the eyes of Mike Leigh and perhaps his contemporaries, is equally strange but also painful with art. 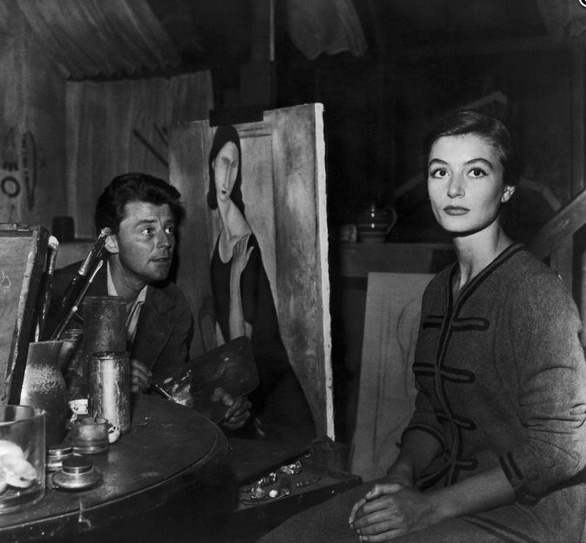 The portrait of his wife who is always by Modigliani’s side in difficult times has entered his masterpieces – Photo: IMDb

If listing the most expensive works of art in the world, it must include paintings by Picasso, Van Gogh and Modigliani. Picasso and Van Gogh are well known, a series of films appear one after another about their lives, and the other is completely the opposite.

Artists love Modigliani’s painting style, enjoy his bohemian lifestyle, but the more they admire it, the more they regret his life.

Modigliani’s art was repeatedly rejected by his contemporaries. No one sympathizes with Modigliani more than filmmaker Jacques Becker with the work Montparnasse 19. 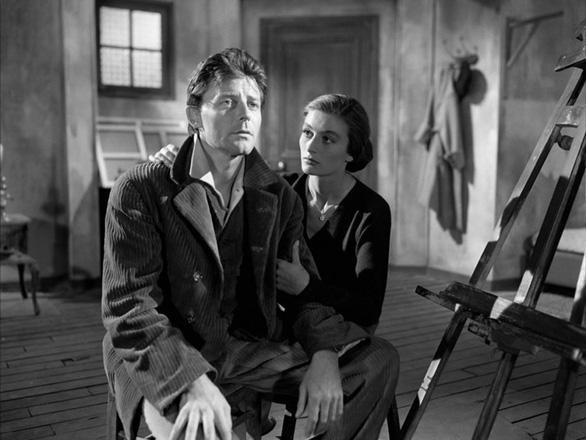 The dreary face of painter Modigliani is the end of his poor life – Photo: IMDb

The film opens with a Paris scene with pubs where the artist Modigliani sat sketching portraits of guests in exchange for drinking money. Few people like his paintings, the long faces lurking behind the dark colors. The age of 30 of the poor artist is alcohol and constant pain.

The film recalls a major event in 1917 at Modigliani’s only solo exhibition, whose nude paintings were banned for being “too provocative” to the public.

Today one of those pictures, Reclining Nude, cost up to 170 million dollars. Director Jacques Becker has exposed “vulture” brokers who only want to kill artists to push up the price of paintings no matter how great the work is.

Modigliani died of exhaustion and illness, and the movie Montparnasse 19 ending with a scene where people appropriated his paintings. 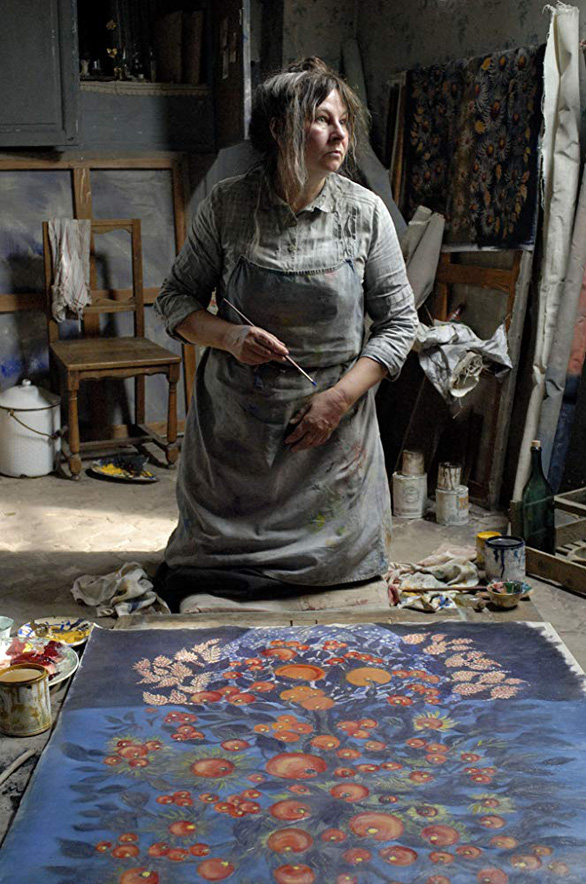 Séraphine learned to paint from the revelation of “Our Lady,” she said, with composition and color that didn’t follow any rules. She paints almost non-stop, regardless of whether people recognize it or not – Photo: IMDb

The Extraordinary Life of Seraphine

Perhaps the female artist Séraphine would never be mentioned again without the film Seraphine 2008 by director Martin Provost.

Séraphine was one of the painters with the most extraordinary life – a housekeeper in the suburbs of Paris. She crawled into a small room and painted all night after a day’s stay to support people in the area. If Séraphine’s talent hadn’t been discovered by a collector, her paintings would have been dumped somewhere.

Séraphine only paints still life paintings, the rhythm of the colors of the paintings make the person in front mesmerized in an inexplicable way. The film makes viewers even more anxious, hoping that her talent will shine in the public’s arms.

In response to wars and economic downturns, there is always a way to make people feel frustrated when replacing the art of cloning in exchange for propaganda screams. Painter Séraphine ended her life in a nursing home with a mental illness. 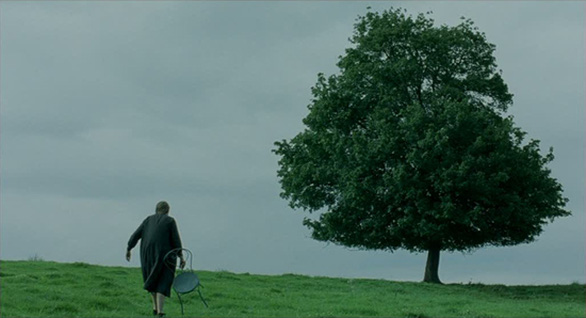 In the last days, she was no longer awake enough to paint, but Séraphine still took a small chair to the yard to watch nature, the only thing that could save her – Photo: IMDb