Lam Vu won the first prize in the Star Arena 2022 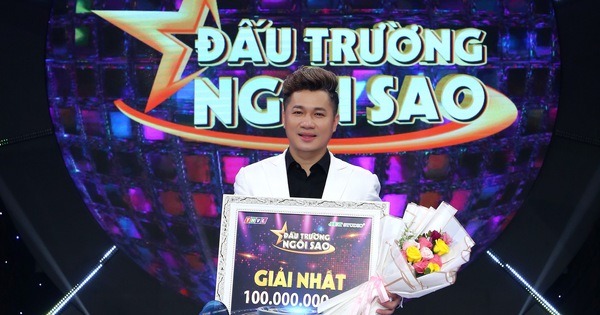 Three captains Phuong Trinh Jolie, Lam Vu and Nam Cuong together with the best members of their team performed the contest entries in turn. 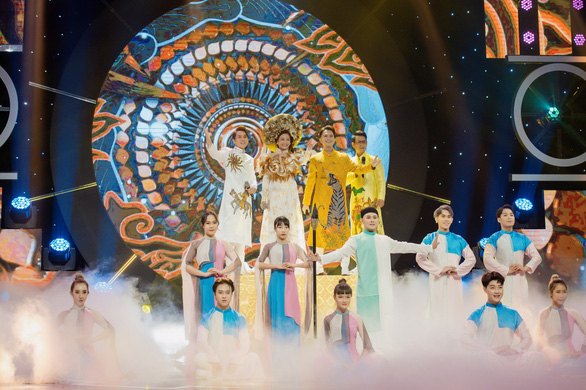 Judge Ngoc Anh highly appreciated Phuong Trinh Jolie’s team: “I did not expect your high-pitched voice to be so bright and clear. The friends mixed very well, the choreography was perfect”. Lam Vu joins the “Star Arena 2022” with a relaxed mind

Lam Vu’s team has a combination of two female members, singers Tuyet Mai and Xuan Nghi. The three created a spectacular performance with 20 dancers through the medley Do you remember what night? and Magical night. Especially on the stage, a priceless antique car is displayed.

The exciting and colorful part of Lam Vu’s team was like the dances of a carnaval festival. Nam Cuong evaluated the Lam Vu team’s performance as spectacular as a year-end festival. Singer Ngoc Anh said that Lam Vu “played big”, making fans admire. 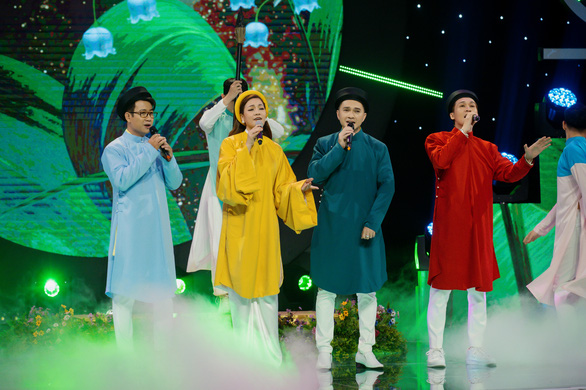 “No matter how much the country integrates into the world or develops, the origin of the Vietnamese language should be respected because it is the national identity of Vietnam,” Nam Cuong said.

Lam Vu appreciates that the 4 members of Nam Cuong team have harmoniously blended together because “this is not easy”.

Thanh Bach evaluated the performance of Nam Cuong team: “We feel through the program how many hearts that love Vietnamese will have to flutter…”. 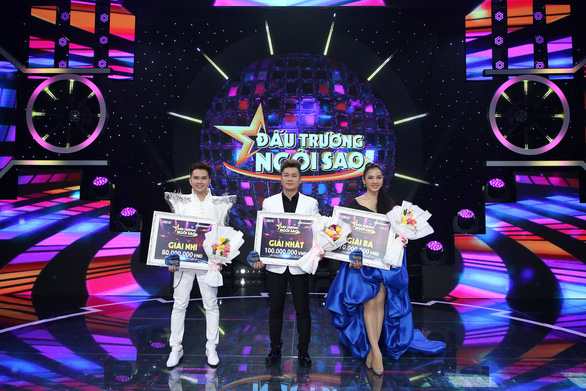 Maintaining his performance, building an impressive image through the contest entries, captain Lam Vu won the top prize of the competition. Star Arena 2022.

TTO – For the past 3 months, singer Lam Vu and the Sincerity Volunteer Association he founded have donated necessities to people in the blockade and isolation areas in Ho Chi Minh City. This journey of mutual love is included in the touching MV “Saigon people”.