Korean dramas are wary of investment money from China 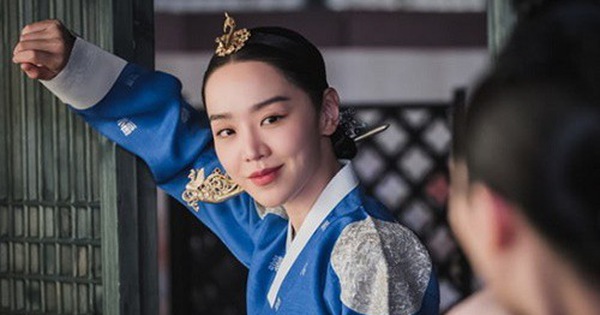 Mid-March, TV series Vincenzo Song Joong Ki’s star is controversial because of the scene where the character eats Korean bibimbap but is produced by a Chinese company.

The incident came at a tense time when the Korean kimchi was recently “embraced” by the Chinese state media, claiming to be a variant of the Chinese “pao cai” dish. The Korean public has protested against this behavior for a long time, so it is difficult to accept a similar error.

To Korea, dramas and food are not simply entertainment and food tools. Those are two of the spearhead areas of the Korean Wave through many stages, helping Korea prosper economically and have international cultural influence.

Hence, anything capable of threatening Korean identity in these fields will face strong opposition. 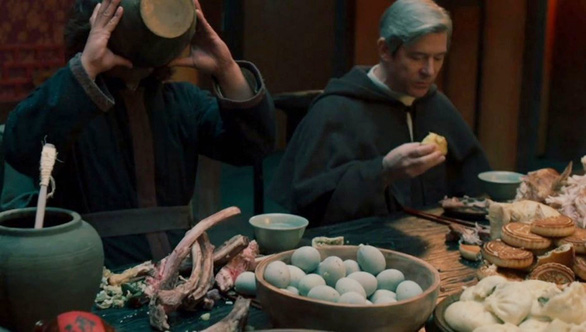 “If Korean TV stations readily accept Chinese brand advertisements for short-term sums of money, there will come a time when international audiences mistakenly think bibimbap is Chinese food” as one of the reasons for Korean audiences. object to the movie scene Vincenzo.

Because of being opposed, Vincenzo cut this scene from the screenplay on internet platforms.

Similarly, at the end of March, the zombie drama series Joseon Exorcist had devastating consequences after being found to have a big mistake: using Chinese food props for a Joseon-era party scene. These are dishes such as moon cakes, dumplings, herbal eggs, Chinese wine …

In addition, the film is also said to distort real historical figures of Korea, depicting King Taejong slaughtering innocent people because of hallucinations. The film was signed by 156,000 people asking the Green House to cancel.

The labels retreated at once, making the film unable to edit. As a result, SBS had to cancel Joseon Exorcist after only 2 episodes, causing the producer to suffer heavy damage. 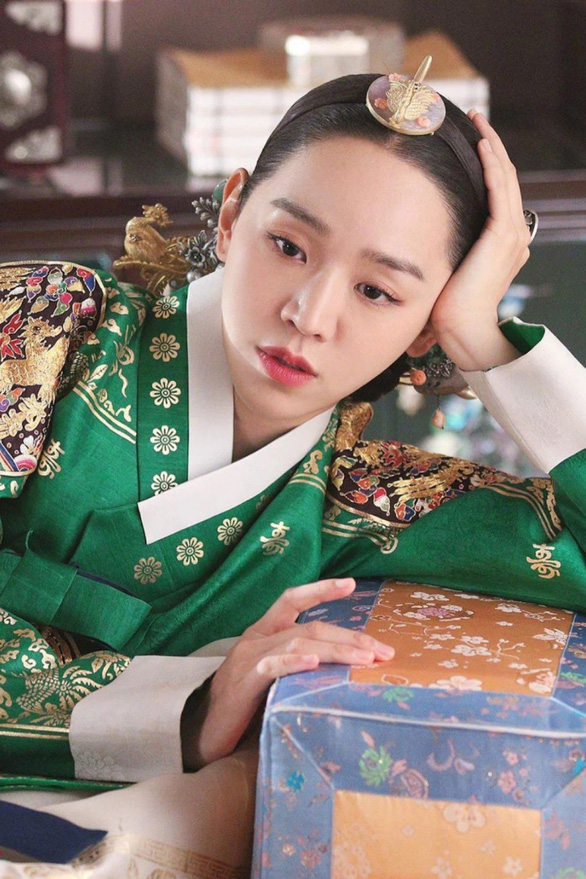 The producer actively withdraws Mr. Queen left the network platform for fear of a boycott like Joseon Exorcist – Photo: CJ

Recently, successive film projects have made Korean audiences raise their eyebrows instead of welcoming them due to the Chinese element. TV series Mr. Queen has been quite successful but is still disturbing as it is based on Chinese web dramas and books, Go Princess Go (Prince of the promotion signed).

Upcoming, 2 dramas The Golden Hairpin and Until the Morning Comes, will bring together many star actors, could be scrutinized for being based on Chinese bestsellers. Although the two projects have not been unstable, Korean audiences are still cautious about the Chinese origin due to the recent escalating cultural conflict.

April 13, flyer Korea Herald The post warned filmmakers to be wary of Chinese investment, avoid money domination, help Chinese investors intervene in Korean dramas, even be wary of the possibility of “cultural appropriation”. 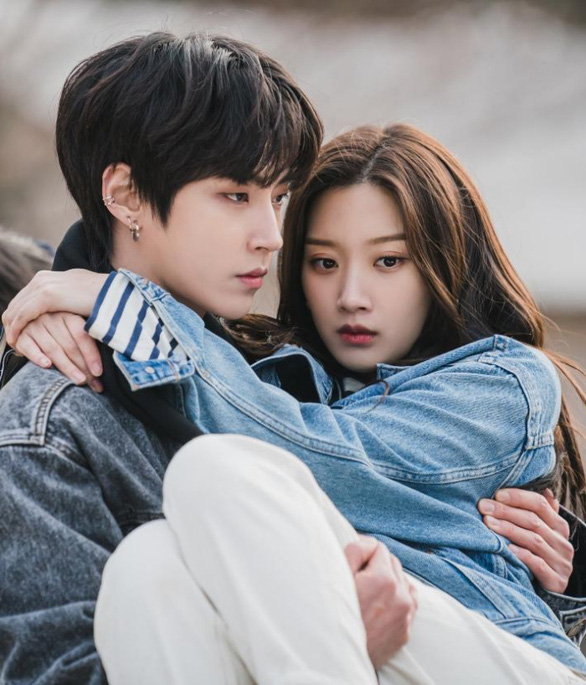 True Beauty, a Korean film, has been reacted to advertising for a Chinese instant hotpot – Photo: tVN

According to an anonymous film marketing officer, Korean drama production budgets have doubled in the past 10 years. Currently, each episode costs between 600 million and 700 million won (from 532,000 to 621,000 USD) to produce. “It is difficult to cover this budget with only money from domestic advertising” – this person said.

Recently, new laws in Korea restricting overtime hours also increase film production time. Plus the cost of securing COVID-19 prevention and the cost of hiring actors, all of which makes the drama’s budget soar. 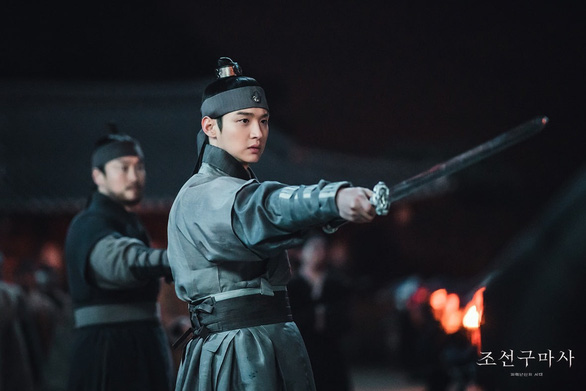 Joseon Exorcist is the case with the worst consequences, loss of effort and money – Photo: SBS

Korea Herald Although the investment money source from China is not a prominent issue, Korean entertainment businesses also need to be more intelligent in the coming time. One obvious example is Hollywood. Since accepting similar investment from China, Hollywood movies have seen a significant increase in Chinese factors.

After the recent disputes, Korean experts believe that drama filmmakers should be more sensitive and avoid short-sighted actions that cause big consequences, as is the case. Joseon Exorcist.