KienLongBank wants to sell all Sacombank shares before March 31 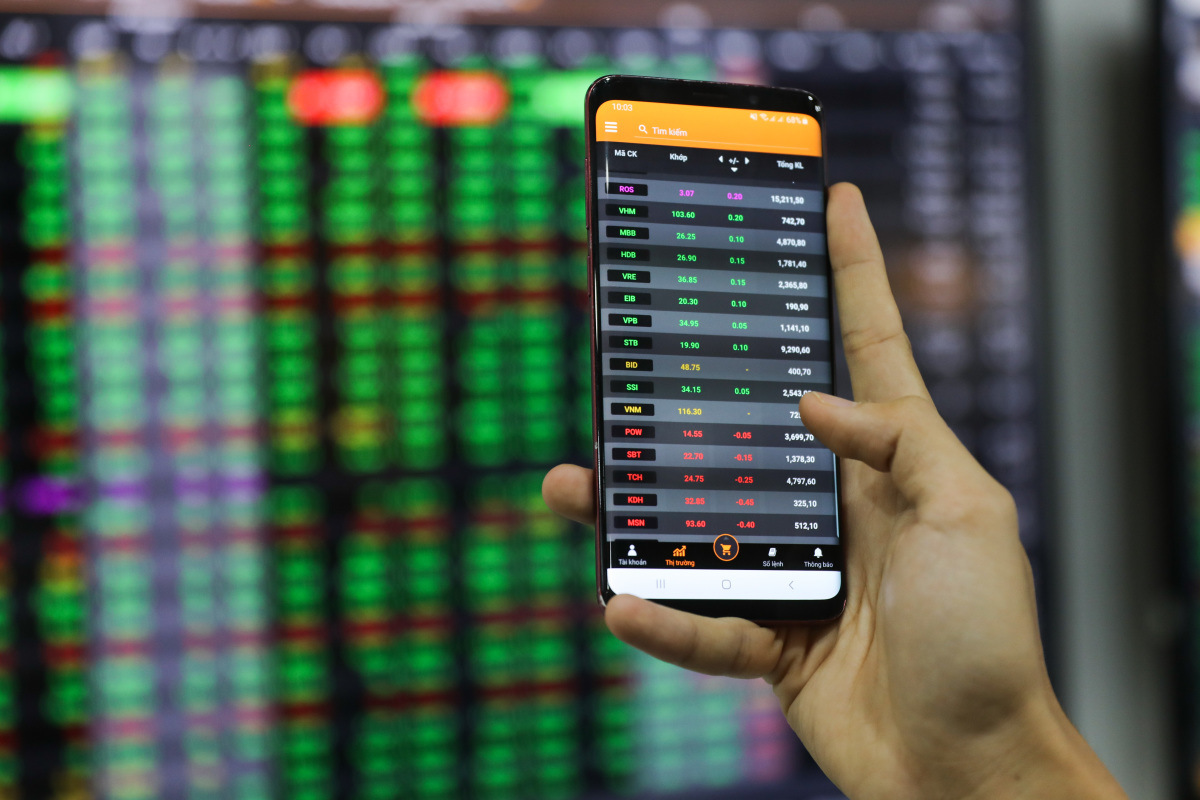 CEO of Kien Long Bank said that by March 31st, the target will sell all shares and settle Sacombank related loans.

Sharing at the business review conference on January 30, Ms. Tran Tuan Anh – General Director of KienLongBank said that the central goal of last year was to settle loans with collateral of the Bank Sai Gon Thuong Tin (Sacombank, STB). However, the epidemic made the plan not as expected.

These loans are recognized in the financial statements of the first quarter of 2020 as potentially losing loans with a total outstanding loan of approximately 1,896 billion dong. Outstanding debt remained unchanged in the first half of the year, then by the end of the third quarter it decreased to 1,882 billion dong. As of December 31st, the outstanding balance was 1,528 billion dong, down by nearly 370 billion dong, but the plan has not yet been completed.

In the early days of the year, KienLongBank accelerated selling when the price of Sacombank’s shares rose sharply to 21,100 dong. This is also the period when the stock continuously set a record of trading volume with sessions of nearly 60 million units.

The representative of the bank said that the current bad debt ratio was below 3%. The goal is by March 31 to sell all shares and settle Sacombank related loans.

Exchange with VnExpress Previously, Ms. Nguyen Duc Thach Diem – General Director of Sacombank predicted the sudden increase in liquidity could be due to KienLongBank’s sale of shares to handle debt.

Before these transactions, KienLongBank held more than 176 million Sacombank shares. This is the collateral for loans of some individuals at the bank but is overdue. At the beginning of last year, KienLongBank twice sold the entire auction with the starting prices of 24,000 VND and 21,600 VND, respectively, but were unsuccessful.