KHANH: Finding people to 19 locations associated with 3 cases of Covid-19 in Hai Phong 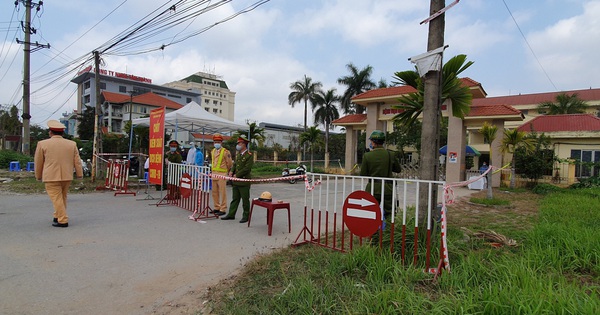 Hai Phong Department of Health requires that those who have been to the following places and time to contact the medical station of residence immediately to make a medical report and guide measures to prevent epidemics:

Your house is in village 3, Cao Nhan commune, Thuy Nguyen on February 14.