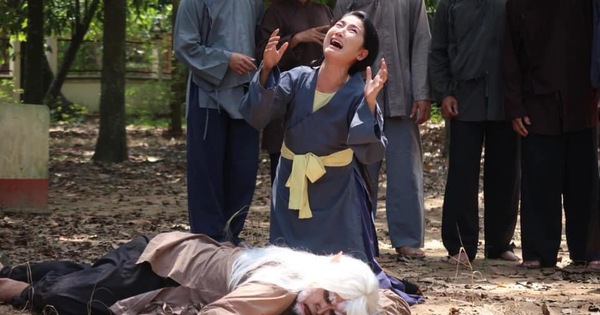 Best wishes for the surname Truong Again the story of Mr. Truong’s will to his four sons, leading to conflicts between brothers … 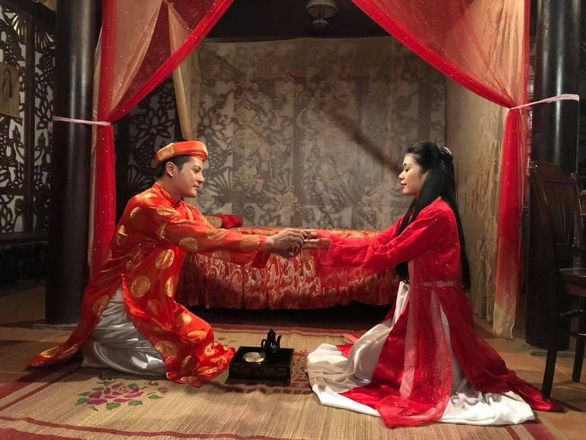 Continuing to work on part 2, director Bui Ngoc Nam Phuong said: “After the first part was broadcast, the audience said the story was quite short, so it was not very good to watch. So part 2 will be longer, but the main message will still be. is the law of cause and effect in life “. 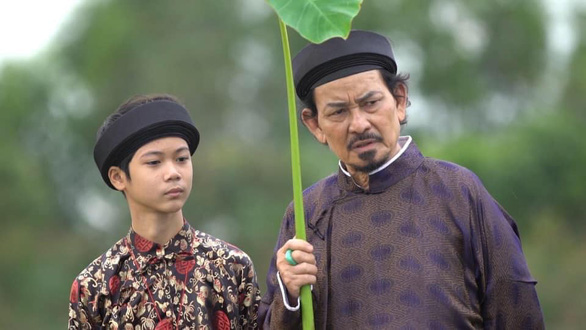 Film Wishes to the Truong surname

The director also shared more as a historical film genre as well Karma of life and death definitely more costly than contemporary social films, nmanic the exploitation of the “miraculous” part of the positive world – the negative realm, of human existence – also creates its own and different advantages.

Part 1 of the movie aired also attracted attention, with the leading episodes in the top movie with the highest viewership.