Jeff Bezos is always thinking about things 3 years ahead 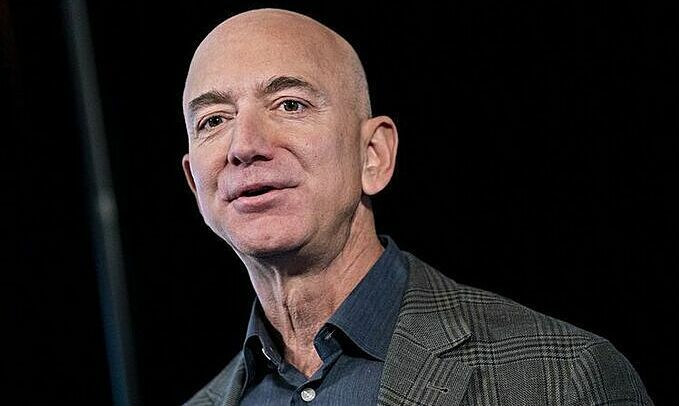 Bezos has always worked “in the future,” making only a few decisions a day when running a trillion-dollar company like Amazon.

The richest person in the world probably never makes a New Year resolution, especially when running Amazon. That’s because he thinks things three years ahead and only makes a few decisions a day.

In his latest book “Invent & Wander: The Collected Writings of Jeff Bezos”, Bezos says he and his senior staff are always working “in the future”.

“When we report good quarterly results, people often congratulate them. I just say” Thank you “then. But what I really think is that quarter was planned 3 years ago “, Says Bezos. For example, for now, Bezos and his team are dedicating “a quarter that will come in 2023”.

When running a company with a trillion capitalization like Amazon, “That’s what you need to do,” says Bezos. At an event in 2017, Bezos mentioned that taking a long-term approach helps businesses focus on planning and figuring out which areas to invest in.

Besides, as a CEO, it’s important that Bezos makes a few decisions every day. “As a top leader, what are you getting paid for? To make some high quality decisions only,” he said. Bezos revealed that he “makes three good decisions in a day. That’s enough. They have to be as quality as possible”.

Of course, the present is very different from when Amazon was a startup in the ’90s. At that time, Bezos had to make hundreds of decisions a day. Even have to hand the package and take it to the post office to send. However, things have changed very quickly since Amazon went public in 1997. Amazon is now a trillion dollar company. The number of employees of the company is not just over a hundred, but more than 1 million.

Ha Thu (According to CNBC)