It is difficult for Huawei to live in the European market 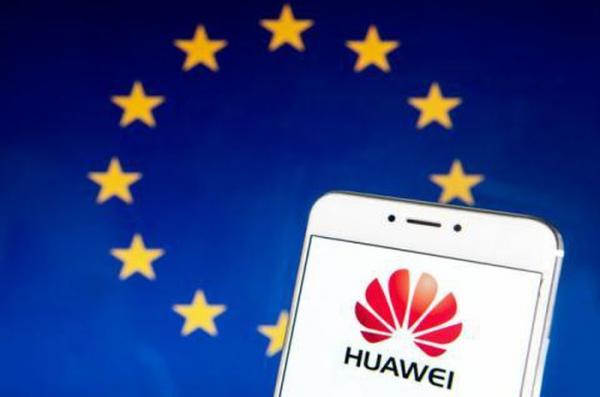 Sweden has refused two Chinese companies, Huawei and ZTE, to participate in the national 5G project.

The Swedish Post and Telecommunications Authority (PTS) issued a statement on October 20 that banned Chinese telecom corporations Huawei and ZTE from participating in the establishment of 5G infrastructure for due to security.

“The ban is in line with a new law that came into effect in January 2020, after the Swedish armed forces and security conducted an inspection to ensure use of Huawei radio equipment and ZTE does not pose a security risk, “said PTS.

PTS also announced that it has approved four companies to apply for 5G bids scheduled to begin on November 10. These four companies are all Swedish companies, including Hi3G Access, Net4Mobility, Telia Sweden and Teracom.

In Sweden, Huawei, along with ZTE will have to dismantle any existing settings by January 1, 2025.

The ban follows an assessment by Swedish security and military forces that China is one of the country’s biggest threats, according to Reuters.

The ban was added to a long list of European companies that refused to accept Huawei’s development of national 5G infrastructure. Huawei is the world’s second largest mobile phone maker and a pioneer in the development of 5G.

Huawei has chosen the European market as its major market in its strategy to expand its 5G infrastructure globally. However, this effort was halted by the administration of US President Donald Trump.

The US authorities accused Tuawei and ZTE of being Chinese espionage tools and issued a ban, although Beijing denied the allegations. In addition, the US has also mobilized allied countries to avoid using 5G equipment in the internet system.

In July, the UK banned mobile carriers from using Huawei equipment during the 5G period and set a deadline until 2027 to remove all equipment of the Chinese telecom company.

But judgments, given the popularity of Huawei in Europe for a long time, the elimination of Huawei devices seems to be a difficult story.

If they have to eliminate all Huawei equipment, they will not only face a shortage of suppliers but also have to account for the unprecedented increase in costs.

Currently, European telecom operators still depend on Huawei, especially 4G. According to estimates by Strand Consulting, Huawei has contracts to supply telecommunications equipment in most EU countries, except for a few countries like Slovakia.

If the US ban puts Huawei in a difficult position, some experts predict Europe “has a lot to lose”.

It is difficult for Huawei to live in the European market