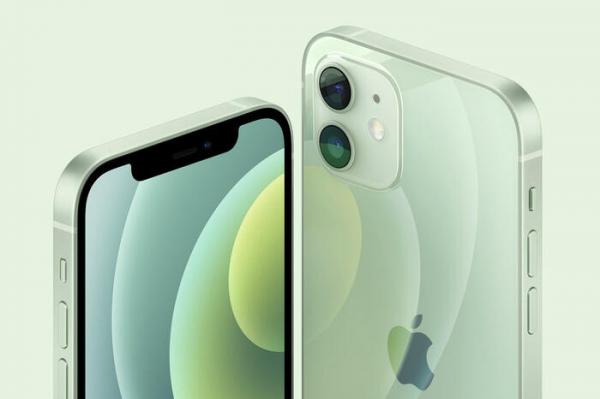 CNBC cites a recent report by analyst Ming-Chi Kuo at TF International Securities that Apple sold about 2 million iPhones 12 and iPhone 12 Pro in the first 24 hours after officially opening pre-orders, 800,000 more than the iPhone 11 pre-order opening.

Previously, he predicted that users will pay special attention to the iPhone 12, the purchase rate for this device will top with 40-45%. However, after 2 days, unexpectedly, the number of iPhone 12 Pro orders soared. According to Kuo, the iPhone 12 Pro is more expensive than expected because of strong buying demand in China.

With the appearance of the iPhone 11 with an identical shell to the iPhone 12, buyers should be careful

“IPhone 12 Pro orders are more than we expected because Apple’s core customer base is interested in the high-end models, has surged in the Chinese market, and is nearing the peak buying season. in the US and Europe ”, Ming Chi-Kuo wrote in the report.

According to Kuo, the iPhone 12 Pro is the expensive version in China. (Photo: Apple)

A source from the South China Morning Post previously said that as of 10 a.m. on Friday (October 16), more than 1.5 million Chinese people pre-ordered iPhone 12 models from the official Apple store on the JD shopping site. .com. Specifically, the iPhone 12 had 737,000 pre-orders, while the iPhone 12 Pro was 390,000.

iPhone 12 with dual SIM will not be able to use 5G, buyers should note

In Taiwan (China), just 45 minutes after receiving the orders, the dealers had sold out the allocated quantity. The same goes for the iPhone 12 Pro model in the US. 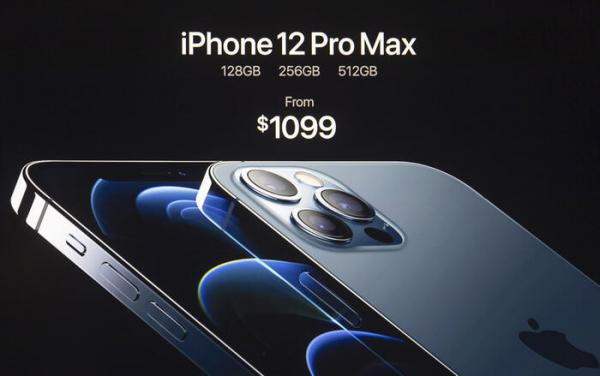 In Vietnam, the most popular iPhone 12 version is iPhone 12 Pro Max (128 GB). Blue and yellow are chosen by many people to buy. (Photo: Apple)

In Vietnam, according to information from an authorized distributor of Apple devices, the most popular version is iPhone 12 Pro Max, 128 GB of memory. Blue and yellow are chosen by many people to buy. 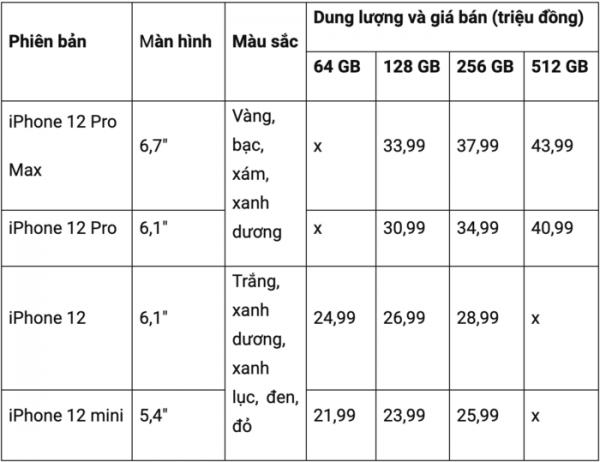 The genuine selling price of each iPhone 12 product is predicted as follows.

This major Apple authorized agent in Vietnam said that the genuine iPhone 12 mini and 12 (code VN / A) will have an expected selling price of VND 21.99 million and VND 24.99 million for 64 versions of internal memory, respectively. GB. The device will be sold with 5 different color options including white, blue, green, black and red. 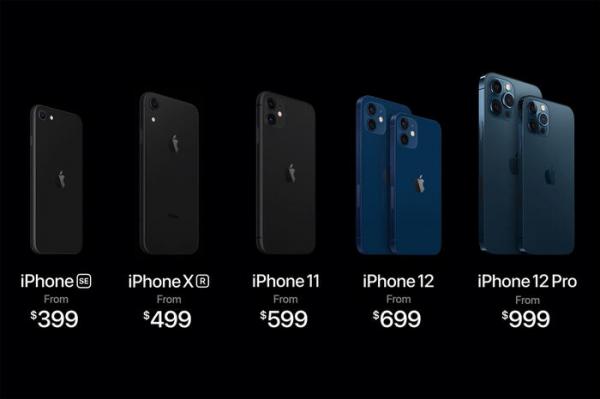