Inter, the problem of having national teams: seven “squeezed” before the derby 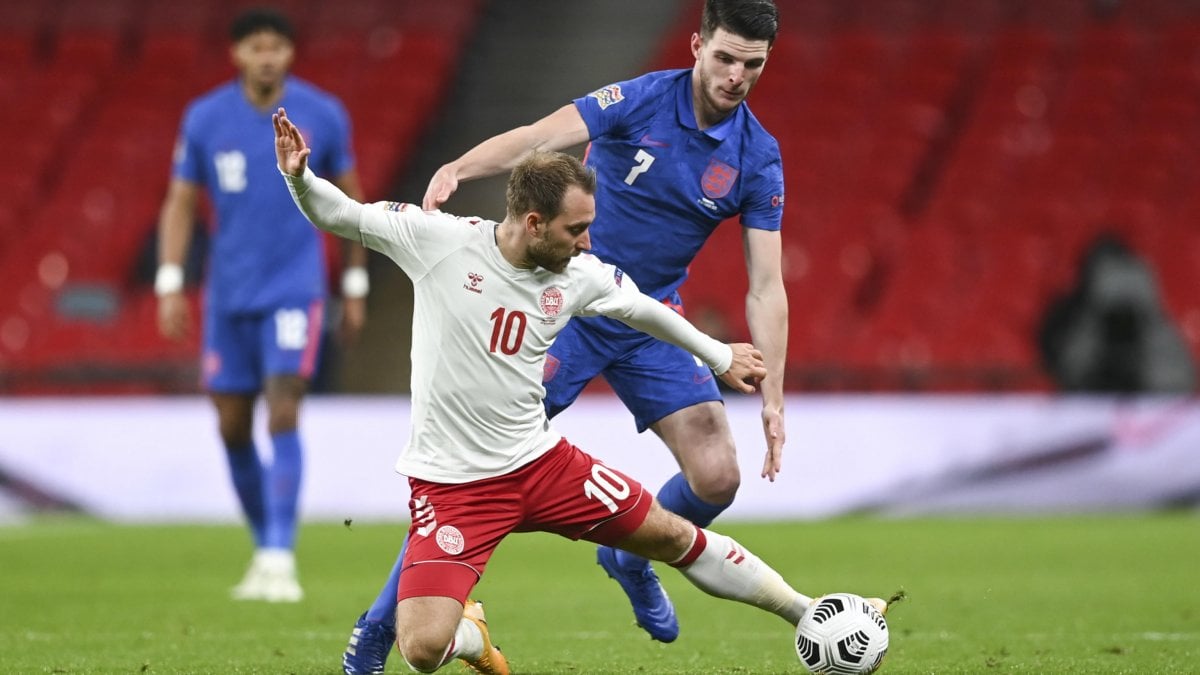 Today a buffer for everyone. Tomorrow, the only real training day. Saturday, the derby (referee Mariani). Inter are preparing to play what is the most important game of the season so far, with little time available and a lot of fatigue in the legs. Six Nerazzurri players played 90 minutes or more for their national teams last night: Barella, D’Ambrosio, Lukaku, Eriksen, Kolarov and De Vrij. Perisic in the match against Sweden was replaced in the 33rd minute of the second half. There is no good news from Chile about Sanchez, who would be struggling with a muscle discomfort.

If the commitment with the national teams three days before the San Siro match can be a burden, at the same time it can also have positive effects on the health of the team. Playing, in itself, is a great workout. And all the Nerazzurri involved in the Nations League (like several South Americans on the pitch in recent days) performed very well. Eriksen, busy with the Danish national team, scored from a penalty against England at Wembley. Lukaku scored twice, dragging his Belgium to victory against Iceland. Barella set up Pellegrini’s goal to the Netherlands. And Vidal, Sanchez and Lautaro also scored with their own national teams.

Inter, Lukaku dedicates the double to his mother

In addition to the fatigue of many probable owners, absences due to Covid weigh. Skriniar, Young, Gagliardini, Nainggolan and reserve goalkeeper Radu will certainly be out. To evaluate Bastoni, who could have become negative and therefore become available. Out for sure, but due to disqualification, Stefano Sensi, who pays the gesture of annoyance when the game is stopped for Patric in the Olimpico match against Lazio. For this reason, six boys from the spring were added to the first team. The probable starting line-up, with the classic 3-5-2, could be: Handanovic – D’Ambrosio, De Vrij, Kolarov – Hakimi, Barella, Brozovic, Vidal, Perisic – Lukaku, Lautaro. Provided that the European super performance does not earn Eriksen a starting place.