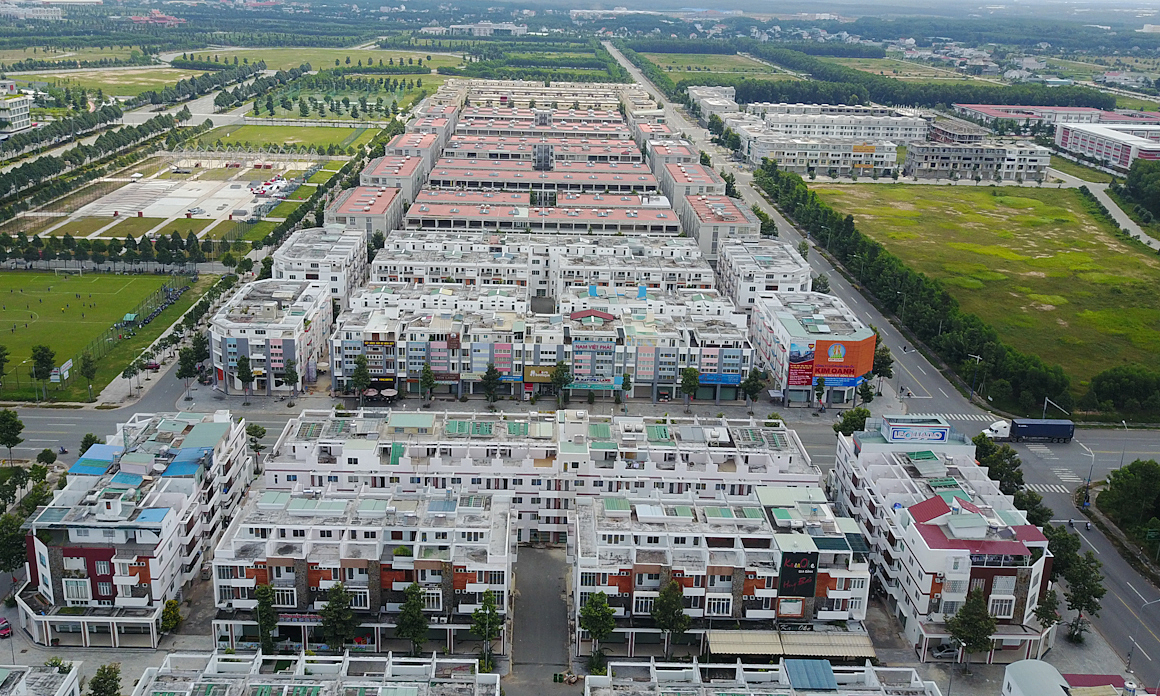 From the deserted land, mainly swamp, after more than a decade, “transformed” into a modern, spacious city, gathering a large number of residents.

More than 15 years ago, Bau Beo field – where the new city of Binh Duong was built is still a desolate land. The land is large but the number of inhabitants is sparse, lacking basic living facilities. However, now, the swamp land and weeds have transformed into a spacious city with synchronous traffic infrastructure and busy commercial and service areas.

After more than 10 years of construction, the appearance of a modern city gradually took shape. From electricity and water infrastructure to communications invested synchronously; underground lighting system; All roads have lighting systems. The water plant is invested to supply all residents living and working here.

Want to enjoy delicious food, residents can go to the food court not far from the park. This place has enough traditional dishes of Vietnam and countries such as Singapore, Thailand, Korea, China, to meet the needs of the group of foreign experts living in the Pacific. In addition to the unique cuisine, this place also organizes cultural exchange festivals, is an opportunity for young people to have fun, learn and career orientation.

Born and raised in Thu Dau Mot city, Mr. Nguyen Van Tin (50 years old) witnessed his homeland changing skin every day. From a pure farming family with an annual income of only a few million VND, his family had a better life after the new city was formed. “Thanks to the provincial policy, my family has a job and stable income. My children and grandchildren can live in a better environment,” he said.

The couple, Ngoc Trong – Ms. Hong Hue also decided to move from Binh Phuoc to Binh Duong new city to settle down with the desire to bring a good future to their children. What makes you most satisfied is the green and fresh living environment with a diversified utility system that fully meets the needs of the people.

“Binh Duong New City is full of supermarkets, restaurants, eateries, entertainment and entertainment areas, so my family does not have to go far. Here, my children have the opportunity to study and have opportunities in future “, Ms. Hue shared.

Like Mr. Tin and Hue, the lives of tens of thousands of households here are also changing day by day. From a purely agricultural land, people are changing careers, strongly developing commerce – services, especially the type of accommodation rental service. 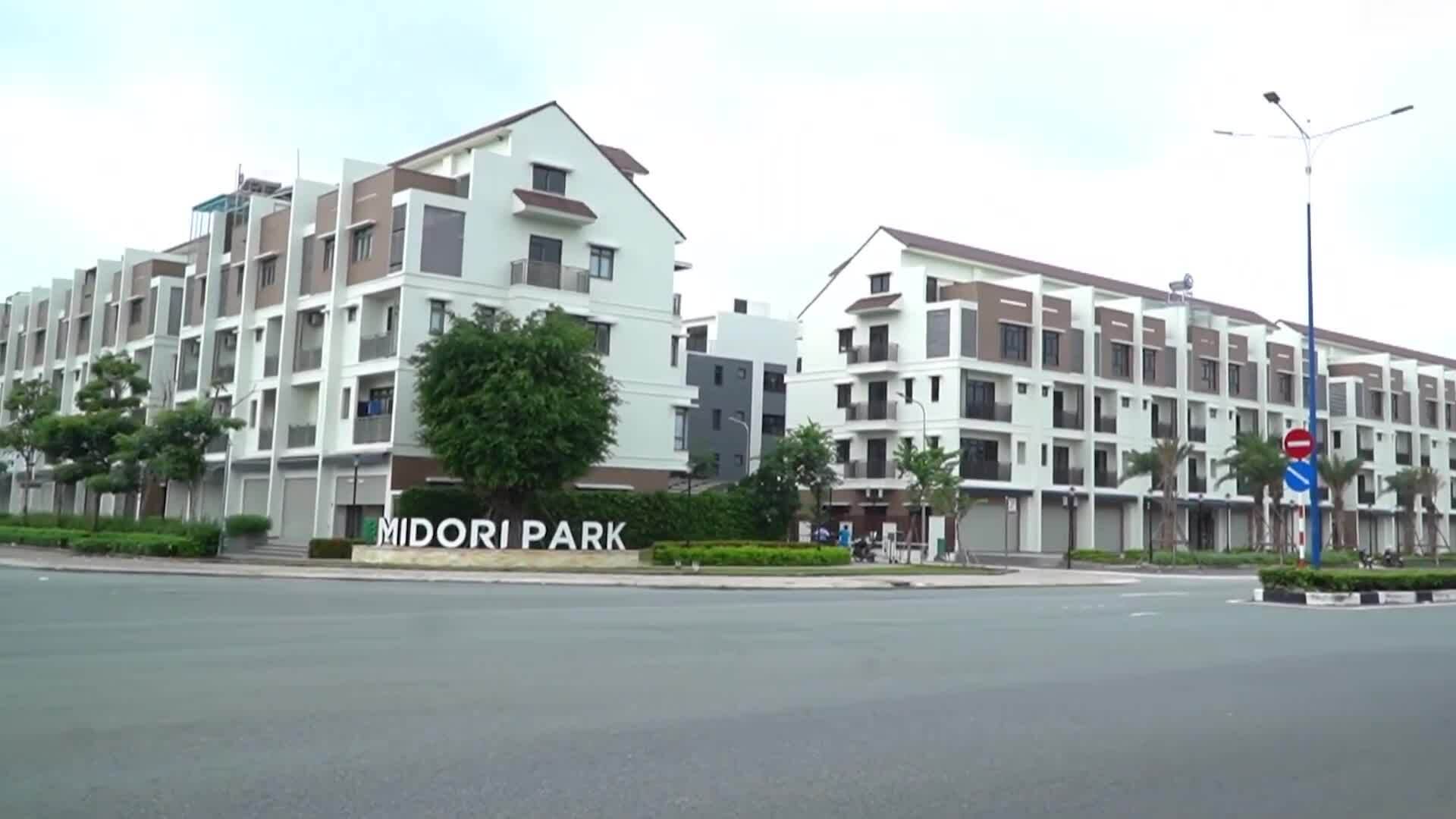