Independent studio A24: 9 years on the sidelines of Hollywood still won 30 Oscar nominations 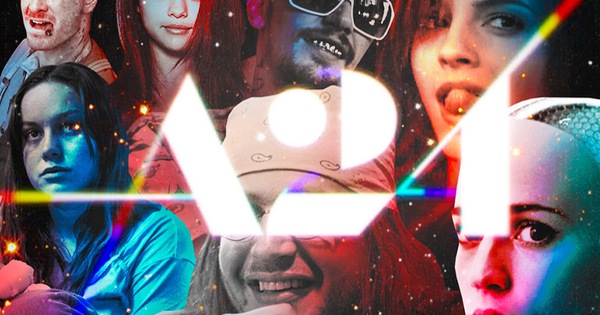 The A24 logo is a testimony to a shocking film from subject to acting, editing, sound … – Photo: Getty Images

Looking blankly out the window of a car across the Italian landscape, Daniel Katz chooses the A24 highway to name the film company that is about to be established. At that time, he also did not know how the A24 would make the movie world wobble, or could just wish everything was as flat as this avenue.

Daniel Katz, David Fenkel and John Hodges opened a small studio in Manhattan instead of trying to stuff it into the crowded Hollywood. Right from 2012, the trio had a different view of cinema: only investing in independent movies and they were bring indie films to the Oscar stage, repeating them with the most prestigious awards. 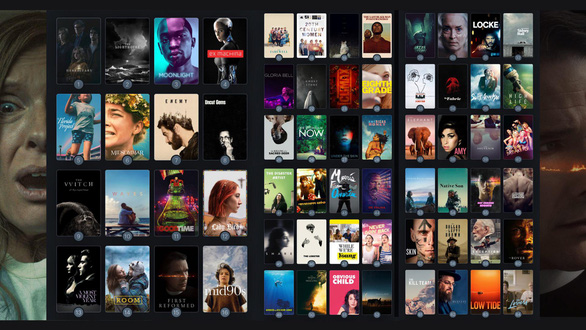 Only appearing for more than 9 years, A24 has cheated on a huge film fortune – Photo: Getty Images

When David attacked the giant Goliath, he used stones. The polished stones are collected from the stream. “The incoming stone hit Goliath in the head, and he fell to death.”Samuel 17: 1-54)

The A24 has its own stones. Independent films are a mine of anomalous scenarios. Not tied to the loss of profit, the taste of the audience, it seems that the director returned to make his own film.

A24’s job is to “feed” bizarre indie films and perhaps make them even more bizarre.

Under the Skin revolve around an alien woman to Earth seduce men, and turn them into research specimens. The people in the movie The Lobster Must find a mate for you within 45 days to not be turned into any animal.

However, this kind of filmmaking, unlike anyone else, created a fierce change in the film world. The most resonant for A24 is the work Moonlight with the Oscar for best film in 2017, beating the film La La Land Thinking to have a golden statue in hand. 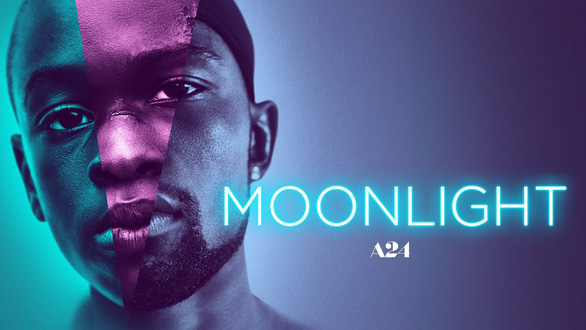 The movie Moonlight, which won the 2017 Oscar surprise, took the A24 name to new heights – Photo: Getty Images

In the past few years, no Oscar season has been without A24 films, despite the fierce competition from the big names Warner Bros, 20 Century Fox, Paramount Pictures. Movie Minari being nominated for an Oscar 2021 once again shows the power of the stone David A24 hides in his pocket.

A24 movies are not afraid to touch issues of homosexuality, politics, race, violence … They only care about the only thing that founder Daniel Katz once said: “Is it good?”.

A24 is not naive enough to compete in the traditional way, which means how to earn gold screenings, spreading a powerful media team around the world. If the results are encapsulated in box office sales, A24 may lose out on a blatant loss.

This small studio has its own wand. Utilizing word of mouth communication, A24 continuously launched media campaigns as bizarre as movies. 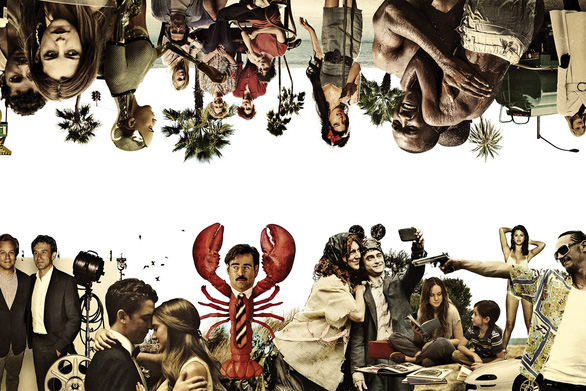 Each film always comes with a unique A24 media campaign – Photo: Getty Images

2015, to promote the film Ex MachinaA24 creates a virtual Tinder account named Ava (the character in the movie) to flirt with men.

Then, this account sent them the link to the information, the movie trailer. The above method is quite similar to the main content Ex MachinaWhere a robot with artificial intelligence manipulates the scientists.

Soon after, the discussion was about Ex Machina boom on social networks. Even many people have voluntarily “deceived” to have the opportunity to talk with the robot girl Ava.

Not only using the shock factor, the A24’s communication methods also reach young people with photos created on Twitter and unique collectibles related to the movie. Although standing behind an independent film that is picky to viewers, A24 still creates a feeling of closeness to the public.

The more bizarre, the more the studio creates the opposite psychological effect, attracting viewers to theaters and arguing endlessly on Facebook, Instagram, instead of letting the movies speak for themselves as they did years ago.

With a budget of only a few million dollars, each of its films often bring in a few dozen times more revenue, not to mention countless world famous awards. Gradually, A24’s films have been welcomed by both critics and the general public.

The A24 has inspired little people who want to rise to success in a harsh cinematic environment like the United States. In just 10 years, Manhattan studios changed the flow of world art and proved that money doesn’t always matter.

A24 makes films from a Vietnamese writer’s book

A24 is also the studio behind the TV series adaptation of the book The Sympathizer by Vietnamese-American writer Viet Thanh Nguyen.

According to the Vulture, the film will be directed by Park Chan Wook. Mr. Park Chan Wook has directed such famous films as The Hanmaiden (Maid), Oldboy.