IEA: Solar PV will be the ‘new king’ in the market 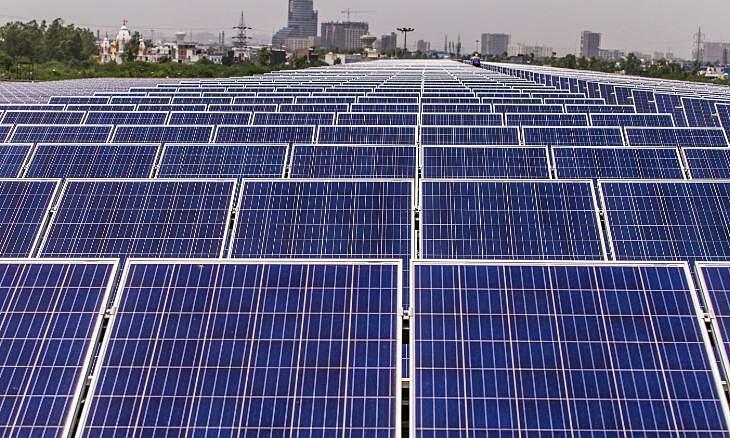 Renewable energy, led by solar energy, could contribute 80% of growth in electricity production over the next decade.

The report just released by the International Energy Agency (IEA) said that currently, in most countries, generating electricity by solar energy is cheaper than using coal or natural gas. Solar cells are currently one of the cheapest sources of electricity in history, thanks to developed technology and policies that help reduce investment costs. This device can be installed in both homes and companies.

The IEA report sets out three scenarios for the global energy market, which is swaying over Covid-19. As the future of fossil energy is threatened, the outlook for renewables is brighter, led by solar energy.

In an IEA scenario, if the pandemic is under control and global energy demand returns to pre-pandemic levels in early 2023, the number of solar cell systems will increase dramatically, increasing capacity by 12% each year until 2030. Renewable energy contributed 80% of the growth in electricity production during this period, surpassing coal by 2025 to become the main source of electricity.

According to the International Renewable Energy Organization (IREA), the cost of generating electricity from large-scale solar cells has dropped from 38 cents per Kwh in 2010 to an average of 6.8 cents last year. “I realize that solar will be the new king of the global electricity market,” said IEA Director Fatih Birol, “With current policies, deployments after 2022 will set a new record. year”.

The IEA believes solar PV will remain an affordable option, even in the midst of a prolonged pandemic that has a major impact on the global economy and lowers energy demand growth since the 1930s. “If governments and investors accelerate clean energy support, both wind and solar growth will be even more impressive,” Birol said.

Companies such as BP and Royal Dutch Shell have made major strategic changes towards low-carbon energy sources. This is a pandemic signal making big changes to the global energy market.

The IEA also forecasts that oil demand will cease to grow over the next decade. Energy demand this year could decrease by 5% and investment in energy by 18%.

Ha Thu (According to CNN)