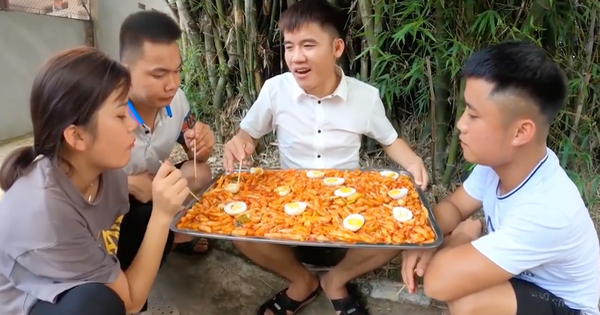 Before disappearing from the night of October 8, Hung Troll channel had about 500,000 followers. This channel specializes in posting clips in the form of trolls (pranks), slanderous challenges to tease others, including clips that have been punished.

Besides the Hung Troll YouTube channel, videos with prank content are also hidden on the fanpage of the media company behind these channels.

On October 7, Nguyen Van Hung was invited to work with the Inspector of the Bac Giang Department of Information and Communications on controversial video “Troll stole money, broke the piggy bank of his sister, brother to go out and play. ending”. YouTuber was fined 10 million dong for the video with inappropriate content, contrary to fine customs.

Before that, because of the video “Troll, a younger sister, a younger brother eating a pot of chicken porridge and an ending”, Nguyen Van Hung was also fined 7.5 million dong by Bac Giang province’s Department of Information and Communication.

Events happened in a row after October 6, when the Prime Minister sent a written request to the Ministry of Information and Communication and the Ministry of Public Security to coordinate with relevant ministries and agencies to study and process videos with sensational and nonsense content is rampant online.