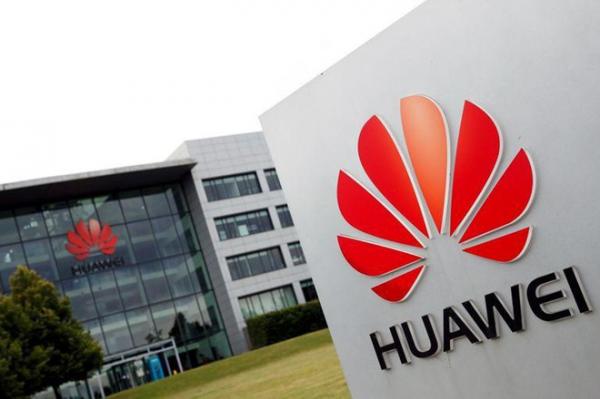 The US government ban is affecting Huawei’s smartphone business, but that hasn’t stopped the Chinese company’s research development.

According to GizChina, on October 10, Huawei held the opening ceremony of the Lagrange R&D center in Paris. This is Huawei’s 6th research institute in France. The institute will cooperate with the Île-de-France region to maximize the use of local human resources. The institute will also focus on basic research in mathematics and computers.

“Mathematics has played an important role in the development of the media industry for the past 30 years,” said Xu Wenwei, director and chairman of the Huawei Institute of Strategic Studies. Huawei has worked closely with many mathematicians to achieve major innovations. The Lagrange R&D Center is a platform open to all mathematicians worldwide. In the future, the research results here will serve the entire media industry ”.

According to official information, Île-de-France has 3,000 math researchers and is the region with the largest concentration of mathematicians in the world. Three universities in the region rank in the Top 10 for academic training.

Huawei has set up five R&D centers in France in the areas of chip, math, home terminal, aesthetics, sensors and software R&D. In addition, the company now has more than 200 R&D employees. So far, Huawei has applied for 215 patents in France. Huawei France this year also said that in the next 4 years, the company will continue to invest in France, with the expectation of up to 4 billion USD.