How to enable automatic call recording on Android 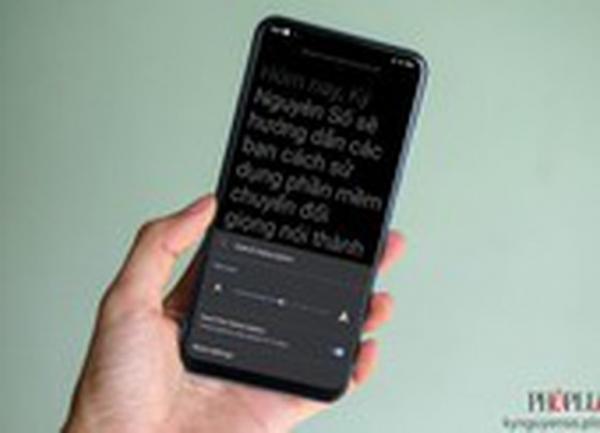 Recently, the Google Phone application has just added the feature of automatic call recording for the phone numbers not in the contact list.

In the past, most Android phones supported call recording, but more and more manufacturers have turned to using Google Phone as the default dialer, which has led to the recording feature. the call is disabled or sometimes doesn’t work properly.

This feature is currently rolling out in phases and is only available in regions where the laws of that country allow call recording.

From now on, every time a call comes in, you just need to press the Record button to record the call. However, in order to comply with legal regulations in some countries, Google Phone will play a notice with the content “this call is being recorded”. 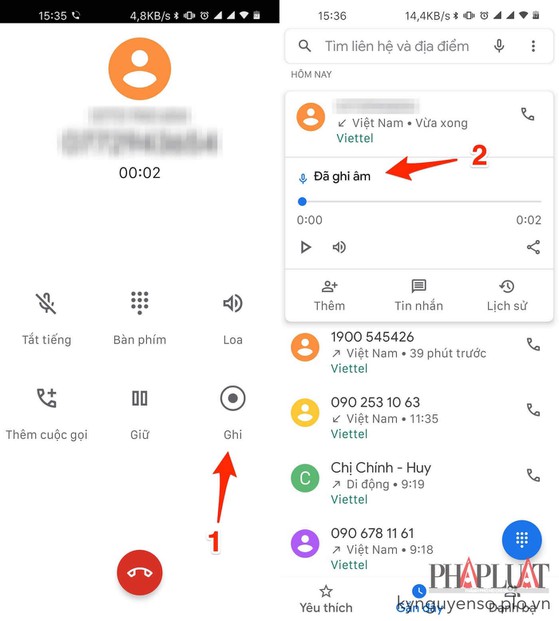 How to listen to saved recordings again. Photo: MINH HOANG

To listen to the recording again, users just need to open the Google Phone app (phone), switch to Recent (recent), then click on the microphone icon to listen again.

How to enable automatic call recording on Android