How to attract investment capital in renewable energy? 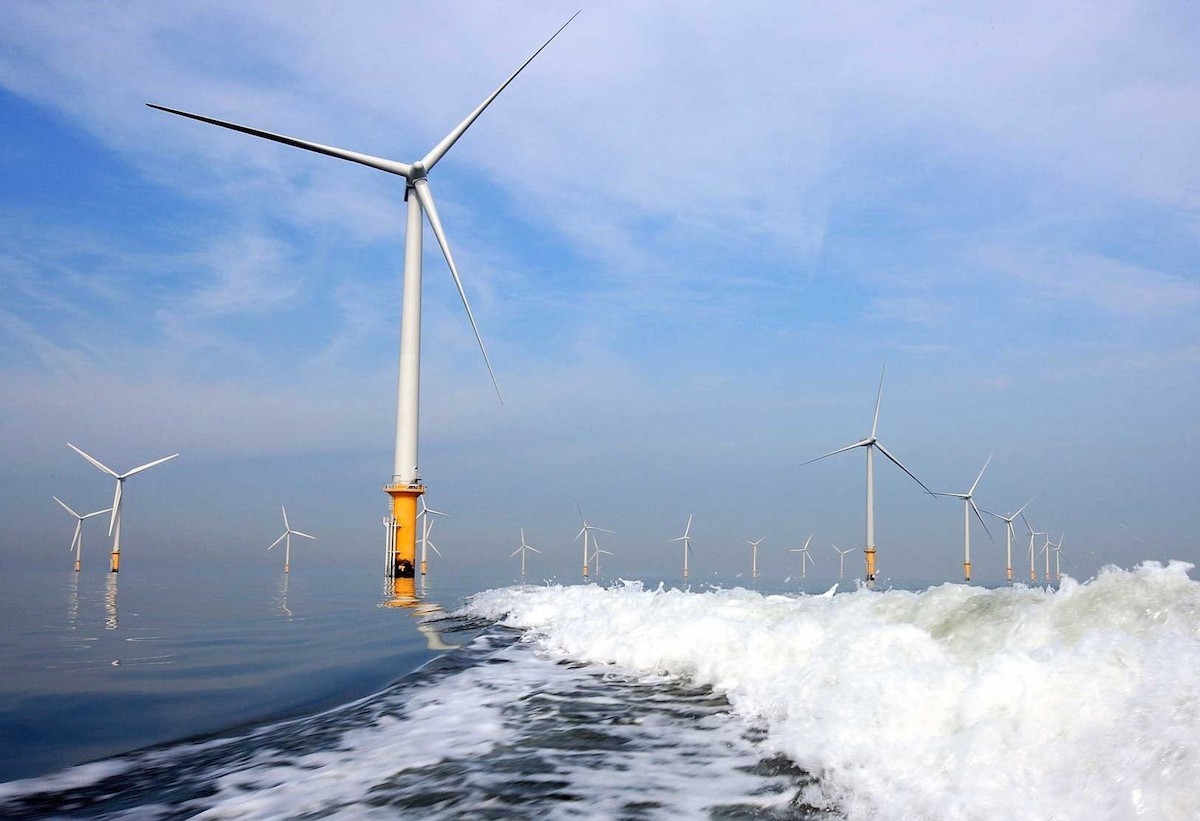 By the end of October, renewable energy accounted for about 28% of the total installed capacity of the power system, but output only contributed about 8%.

Capacity accounts for nearly 28%, but the contribution of this type of energy is only about 8%. Part of the reason is that wind and solar power plants have to face a reduction in generating capacity after operation.

At a recent discussion on the mechanism to attract capital into renewable energy, Mr. Bui Van Thinh, Chairman of Binh Thuan Wind Power Association, said that if previously the capacity reduction was due to overloaded transmission grid, there are still Another cause is Covid-19, causing a sharp drop in electricity consumption.

Mr. Thinh also pointed out two differences in the recent renewable energy development in Vietnam. The first is that Vietnam’s transmission network is both stretched and weak and has no connection in the region. Currently, there is 110 kV connection to Cambodia, 220 kV to China and 500 kV to Laos, but the transmission capacity is low.

On the other hand, the average electricity selling price of EVN is about 7.5-7.8 cents a kWh, only a quarter of that of developed countries. Meanwhile, the purchase price of electricity from renewable energy sources of EVN is much higher than the selling price, excluding transmission and distribution.

“The consequence of these two differences is that the more EVN buys renewable energy, the more it loses,” he acknowledged.

However, the Chairman of Binh Thuan Wind Power Association said that there is still a great opportunity, especially to develop offshore wind power and rooftop solar power in the coming time.

According to the draft power plan VIII which is being finalized, the proportion of renewable energy in total primary energy consumption will reach about 31% by 2020; increased to more than 32% by 2030 and will reach about 44% by 2050.

Ms. Ngo Thi To Nhien, Director of the Initiative on Energy Shift, commented that the FIT price for solar power ended at the end of 2020, and for wind power at the end of October 2021. In the past two years, the next policy for renewable energy has been discussed by the management agency but has not been “closed”. There have been many confirmations that there will be no more preferential prices (FIT prices) for wind power and solar power in the future, instead of a price bidding mechanism. However, until now, the bidding mechanism is still unclear how it will be implemented.

On the other hand, Vietnam is lacking an overall national energy transition strategy in the long term such as technology localization, human resource development, reduction of resource development costs by digitization policies or transparency in the approval process. One-stop approval for renewable energy projects or equity in project access.

“The roadmap for renewable energy development must be transparent and continuous in order to maintain the market development,” she said.

Mr. Bui Van Thinh also agreed, the Government needs to quickly have a new mechanism on pricing, as well as guide the bidding process so that investors can understand, avoid too long policy gaps like the recent solar power and current is with wind power.

The solution to sustainable development of renewable energy in Vietnam in the coming years, Mr. Thinh pointed out, is to upgrade and build a new power grid to minimize capacity cuts. With renewable energy, it is advisable to focus on developing offshore wind power, connecting 500 kV lines instead of 110 kV or 220 kV lines.

In addition, increasing regional linkages to “export” electricity when there is a surplus of renewable energy products in the country. But who to link with, to whom to sell, at what price, where to link…, he said, depends a lot on policies and geopolitical issues between Vietnam and other countries.

But even renewing, upgrading power transmission lines or linking regions to export surplus power… all require large sums of money. “Just like in the transport sector, it is possible to let the private sector invest and collect BOT fees, can we apply it to the electricity industry?”, he suggested.

Along with that, he emphasized, Vietnam needs a national electricity planning map suitable to the actual situation, harmonizing between different power sources; as well as being drastic in the implementation of electricity planning, avoiding the imbalance between the source and the grid, between regions as in the past.