How the creative economy changed during a pandemic 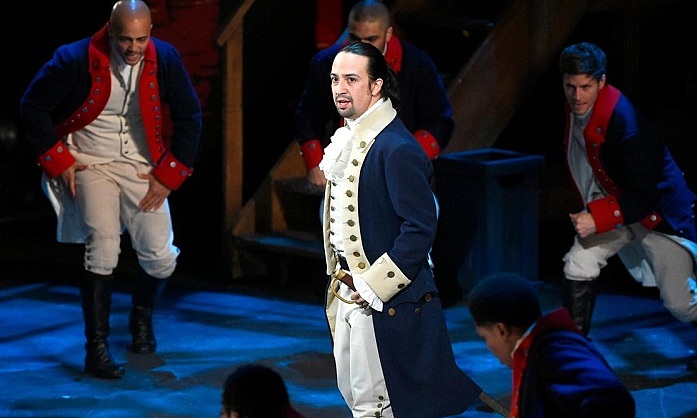 The application of digital technology is one of the solutions for the creative industry to adapt to the Covid-19 “storm”.

The year 2020 was once considered an important milestone for the creative economy, with the Summer Olympics in Tokyo and the new film of the James Bond series, in the series of typical cultural activities of the world.

However, Covid-19 overturned the intentions. When the virus spreads, art performances, festivals, sports tournaments, film releases, fashion shows, theater, filming, television and album release … all have to postpone or cancel the schedule. .

Technology innovation stagnates negatively affecting the local economy and the workforce in the industry. A clear example in the performing arts field. In the UK, theaters employ 290,000 workers. In the US, the Broadway industry is worth $ 1.8 billion. In many countries, cinemas face a 2020 of no revenue and many operators have to close their theaters for months to come.

Although many countries have better anti-epidemic results, millions of people around the world face declining incomes, losing jobs … Studies highlight the impact of epidemic diseases on bright economies. create. In the UK, a major center, the performing arts is expected to be the hardest hit, with a 61% decline in sales this year. The same is true in Germany, where performing arts, along with music and movies, struggled when sales fell from 35% to 75%.

On the other hand, however, the pandemic also creates a new opportunity. According to experts, the creative economy has always been at the forefront in applying technology. Therefore, the industry can adapt quickly to the pandemic to reach audiences in new ways, such as in music, movies and sports. Many also believe that Covid-19 makes the public favor online media. Although there are many views, companies and technology platforms benefit the most from this change.

Special support programs for workers in creative industries are launched. Many private businesses use a series of emergency assistance programs for artists and film crews.

There are many other examples in the creative economy that know how to respond to a crisis. For example, in the music industry, the three largest record labels, Sony, Universal and Warner, are all providing relief, combining charitable donations such as royalties, free and holding music festivals. Virtual music to raise funds.

The IFPI (International Recording Industry Federation) lists 160 organizations and companies that have taken measures and initiatives related to the music industry to counter the global impact of Covid-19. Netflix, NBCUniversal, ViacomCBS … also set up a fund for difficulties worth millions of dollars, while also donating personal protective equipment or supporting communication campaigns about public health …

Artist Thanh Bui’s assessment on Vietnam’s creative industry potential and creative education is one of the contents that will be mentioned in the Nguyen – Co 11 talkshow, scheduled to be broadcast on November 19, due VnExpress and S-world jointly organized.

Hoai Phong (According to the The National)

Talkshow Nguy – Co is a space for businesses and business people to share their stories, directly analyze business issues about the fierce battle in the marketplace with business and speaker Nguyen Phi Van. The 52 numbers of the program are the stories of leaders and business leaders from many different fields from technology, real estate, finance to entertainment services, consumer goods, transportation … Readers review the numbers Threats – Risk number one, two, three, four, five, six, seven, eight, nine, ten.