How do high housing prices damage the economy? 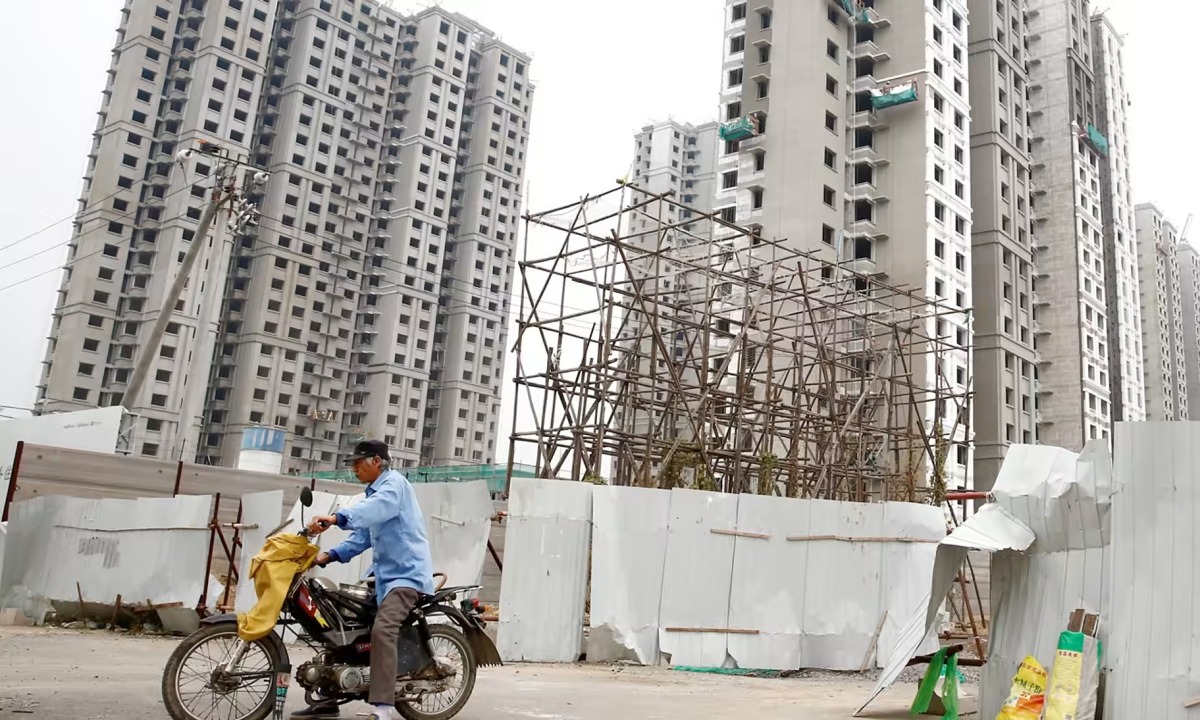 Economist that economists’ interest in real estate is dwindling. In the 18th and 19th centuries, land was the focus of economic research. At the time, they believed that the allocation of land – leased from landlords – could explain the wealth gap and other economic problems.

In the 20th century, this topic received less attention from scholars. However, at the turn of this millennium, they are back to arguing about them, especially since the global financial crisis. Many experts fear that weakening balance sheets of banks and reduced affordability of homebuyers could lead to an economic downturn. In particular, the period of real estate in the US in 2007-2009 has been studied quite a lot.

In the last few years, another set of studies has emerged. Like many economists – political scientists before, many conclusions today also point to the impact of the real estate market on the economy.

Accordingly, high real estate prices will cause many bad effects, such as reducing investment efficiency and leading to wrong capital allocation. In the most extreme cases, it can even be the cause of slow productivity growth over the long term. Much of the research with such a conclusion is based on the case of China’s prolonged real estate boom.

Real estate is the largest asset class in the world. In 2020, it accounts for about 68% of the world’s non-financial assets (including factories, machinery, and intangible assets such as intellectual property). Land, not the structures built on it, makes up more than half of that 68%.

As valuations rise, the share of land in non-financial assets has increased dramatically in some countries. In the UK, for example, this rate has increased from 39% in 1995 to 56% in 2020.

Since land can be easily valued and cannot be concealed or destroyed, it is a good collateral to borrow against. So when prices go up, the initial effect is to boost lending and economic activity.

Households can use this asset to borrow at a lower interest rate than other assets. Companies that own land also have easier access to finance. Holding more real estate also makes people feel more comfortable spending money.

However, mortgages are also harmful, especially in places where banks play a large role in financing businesses. Firms’ ability to borrow is often determined by their existing assets, rather than their productive potential. Therefore, it is much easier for companies that own land to get a bank loan than for businesses with many intangible assets.

A 2018 study by Sebastian Doerr, an economist at the Bank for International Settlements, found that listed US companies with more mortgage real estate could borrow and invest more than their competitors, even though they have the capacity to do so. lower capacity.

These effects were also evident in Spain just before the global financial crisis. In a study published last year, a team of experts including Sergi Basco from the University of Barcelona and David Lopez-Rodriguez and Enrique Moral-Benito from the Central Bank of Spain found that manufacturers own real estate in the country. tend to receive more capital from banks than other companies.

Rising real estate prices can also lead to misallocation of capital. As the housing market boomed, banks tended to lend more to mortgages. However, because banks are limited in terms of credit space, they will have to reduce corporate lending.

A 2018 study found that between 1988 and 2006, for each U.S. bank branch, when that local home price was high, that branch’s business loan growth could drop by as much as 42 percent. The total investment of the affected companies therefore decreased by 21%.

This effect also appears in many other places. For example, banks in rich countries have increased their mortgage lending. In 17 advanced economies around the world, the share of mortgage loans in banks’ outstanding loans increased from 32% in 1952 to 58% in 2016.

Particularly for China, the scale of this problem is even larger, because the country’s investors have a huge demand for real estate. A series of recent studies show that high land prices in China are making banks less likely to lend to businesses that own less real estate, and at the same time reducing spending on research and development by listed companies.

A 2019 study by Harald Hau from the University of Geneva and Difei Ouyang from the University of International Business and Economics in Beijing proves this. Based on data from manufacturers in 172 Chinese cities, they concluded that a 50% increase in property prices would increase borrowing costs, reduce investment and productivity, leading to a 35.5% decline. value-added output of companies.

General, The Economist believes that high and continuously rising real estate prices can affect the health of an economy. This has great policy implications for managers in managing investment in real estate.

For example, they may encourage more home construction to help reduce the value of mortgage real estate – solving the problem of scarcity of supply. Along with that, the restriction of owning a lot of real estate will change the allocation of assets. Or limiting the number of real estate loans could encourage banks to pour more credit into the manufacturing industry.

A more ambitious idea is to tax land value. This will lower the market value of the land, thereby reducing the attractiveness of a mortgage. This tax was the goal of many 18th and 19th century reformers, as they called for a more egalitarian society. “A new obsession with land can also revive an old idea,” Economist comment.

Session An (According to The Economist)