How Amazon evolved into a ‘giant’ 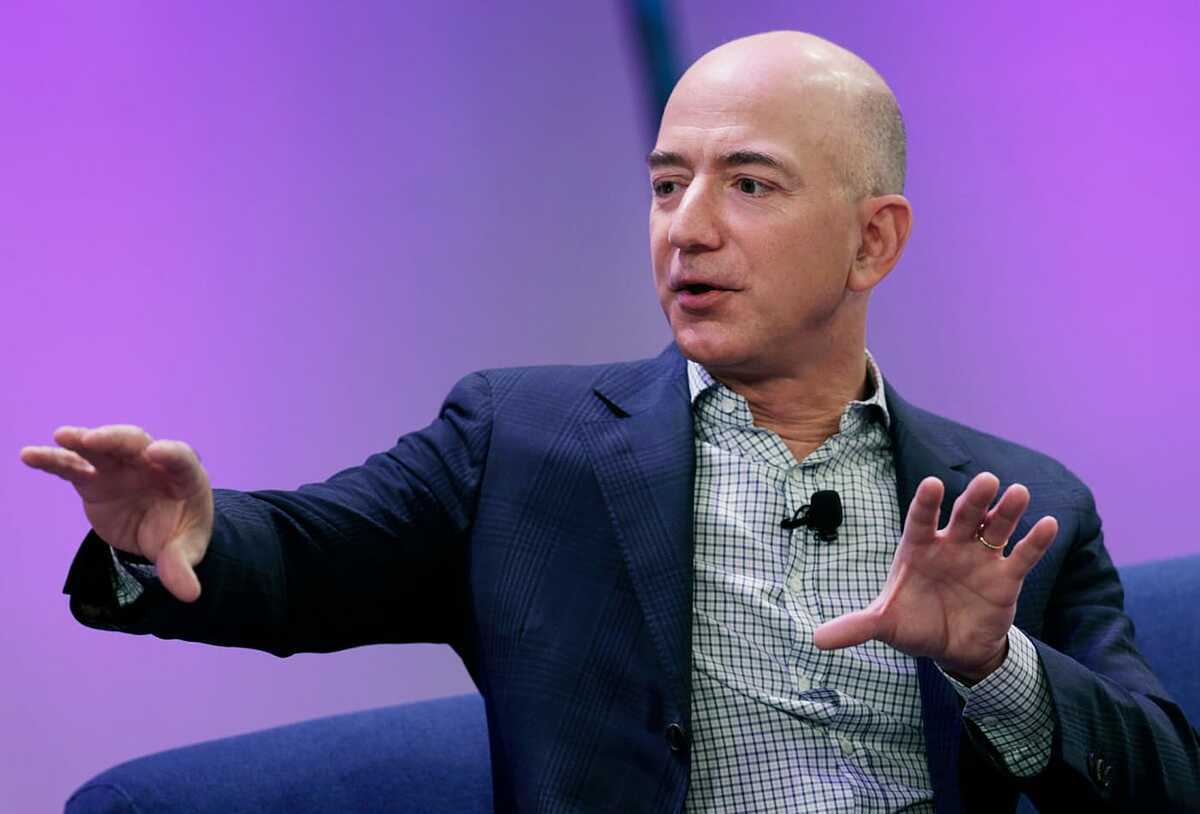 By emailing 1,000 random customers to listen to their opinions, an online book selling platform became the Amazon giant 26 years later.

With Amazon’s success right now, it’s hard to imagine that Jeff Bezos started it in 1994 as an online book selling platform, in a small garage, where his desk is located. pellets are made from old doors.

Today, you can buy anything on Amazon. So how did this platform do?

In 1997, when Amazon made great strides in selling CDs and DVDs, billionaire Bezos wanted to find a way to expand his online store.

In an interview in 2018, the richest billionaire in the world said that he emailed 1,000 random customers and asked: “Apart from what’s available, what do you want us to sell?” The answers Bezos received were quite long, but the idea was that they needed any essentials.

The Amazon boss recalled a man who wrote that he wanted to buy a car wiper because he was in need of it. “That’s when I thought that Amazon could sell everything. Then we added electronics, toys and more,” he said.

By the early 2000s, Amazon began supplying apparel, toys, and kitchen utensils, and even subscribed to periodic magazines.

In his 1999 shareholder letter, the billionaire said: “We will listen to customers, personalize each store and work hard to win their trust. New products and services will help us reach a broader group of customers and increase their frequency of visits. “

According to the magazine ForbesBezos has an estimated net worth of about $ 185 billion. Although few people have been able to achieve the same success, we can still learn his thinking below.

Simple ideas can still be successful

One of the biggest misconceptions about innovation is that it takes complicated or “crazy” ideas.

According to Bezos, you can still try a simple idea (a store that doesn’t just sell books, for example) and make it bigger.

Speaking at a conference in 2014, Bezos said he had lost billions of dollars. “However, I always encourage people to be more bold. This is extremely difficult because experiments are intrinsically prone to failure. People who are afraid of failure end up in a desperate situation,” he said. share Amazon owner.

Even though we are all very similar, each has different needs. Listening to those needs will help you make smarter and faster decisions.

To expand Amazon, Bezos doesn’t look at himself or at his employees, but ask customers directly. This helped him create a business that would appeal to nearly everyone.

No one is rich overnight. It took Amazon 26 years to get where it is today, and the company continues to evolve, test, and improve.

In a 2013 interview, Bezos mentioned “Gradatim Ferociter”, the motto of Blue Origin, his space company. This means “go step by step vigorously”.

Amazon boss shared that this is a period not to be missed. “You have to go step by step. Everything takes time and there are no shortcuts at all.”

Quoc Tuan (according to CNBC)