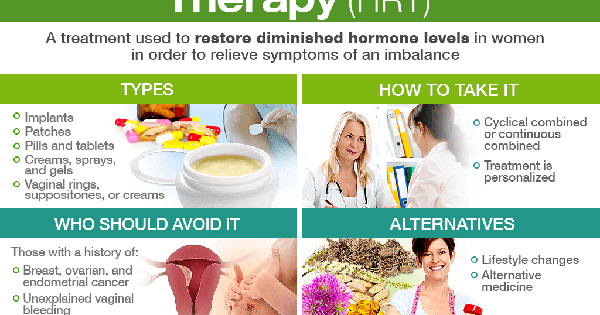 In an article published in the British Medical Journal (BMJ), medical experts say that medical intervention in the process of menopause will lead to unwanted symptoms, increasing feelings of stress. , concerned.

Therefore, society needs to change prejudice by seeing the positive side of menopause. For example, freeing women from menstrual problems as well as pregnancy and contraception.

The study comes after British women have struggled to access hormone replacement therapies (HRTs) due to supply and production problems as well as a dramatic increase in demand. Specifically, according to official statistics, prescriptions for HRT have doubled in the last 5 years.

A team of researchers from the Royal Women’s Hospital, (Victoria, Australia), King’s College London (UK), the University of Colorado (USA) and Western Sydney University (Australia) believe that the intervention in the Perimenopause can be age- and sex-discriminatory.

Controversies arose over how normalizing the signs of aging, promoting strength, beauty, and achievements in older women would change perceptions and bring about positive ideals. pole.

However, critics say the BMJ’s publication of an article suggesting that women accept the natural process of menopause is surprising.

Coroline Nokes, Conservative MP and chair of the Women’s and Equality Commission (UK), said: “We do not expect to reverse the aging process as the author mentioned, but HRT will help limit the effects of aging. symptoms of menopause such as hot flashes, night sweats, itching, insomnia, stress.

Dr Paula Briggs, President of the British Menopause Society, agrees with the idea that menopause should not be interfered with, but some women are suffering from severe symptoms, with great impact. to their work.

Dr Rammya Mathew, GP in London, added: “I don’t deny that a small number of women experience the effects of menopause, and I applaud Davina for raising awareness of the issue. this topic, which is still a taboo topic in society. However, it is a challenge for general practitioners, requiring them to improve their capacity and expertise for in-depth research.” .