Honda Vietnam has a new General Director since April 2021 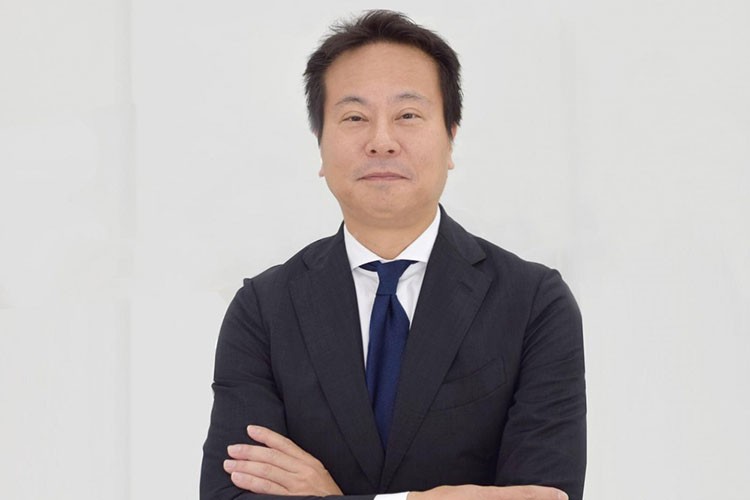 Mr. Daiki Mihara was born in 1969, Japanese nationality. He started working at the Company Honda Motor Japan from March 2004. From April 2015 to March 2018, he took the role of General Director of Honda Philippine Company (Batangas). Then, from April 2018 to March 2021, he held the position of Head of Motorcycle Industry at Honda Motor Company, and also held the position of Director of Racing Sports Development Company (Japan). .

HVN believes that with his working experience, Mr. Daiki Mihara will lead HVN in the direction and vision of global Honda, continuing to convey the message of “The Power of Dreams” to everyone. people inside and outside Honda are committed to bringing the highest quality and safest products together with a greater contribution to Vietnamese society.