Hoai Linh is a judge of Season 7 Comedy Challenge 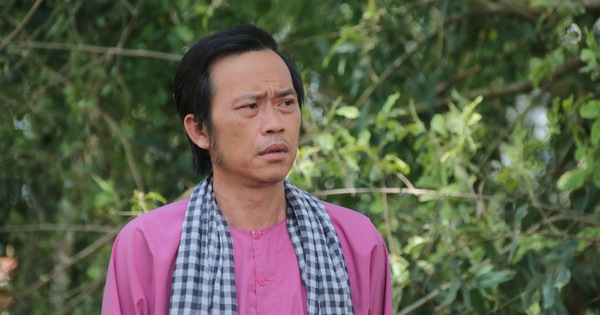 Artist Hoai Linh is a judge of Season 7 Comedy Challenge

So far, the MC of the show has not been revealed.

Mr. Khuong Dua, program production director, said: “To invite Hoai Linh, the production team has negotiated and persuaded him since April. As everyone knows, artist Hoai Linh has not released for a long time. show in television programs. So Challenging comedians Luckily, you accept the invitation “.

Can say season 7 Challenging comedians has the biggest “blood change”. Facing this change, Mr. Khuong Dua confidently: “I think Challenging comedians partly thanks to the judges and partly thanks to the candidate’s talents. Artists Hoai Linh and Minh Nhi are both experienced artists, loved by the audience, so their presence will be seen by many people ”.