Hoa Phat has the highest profit quarter in history 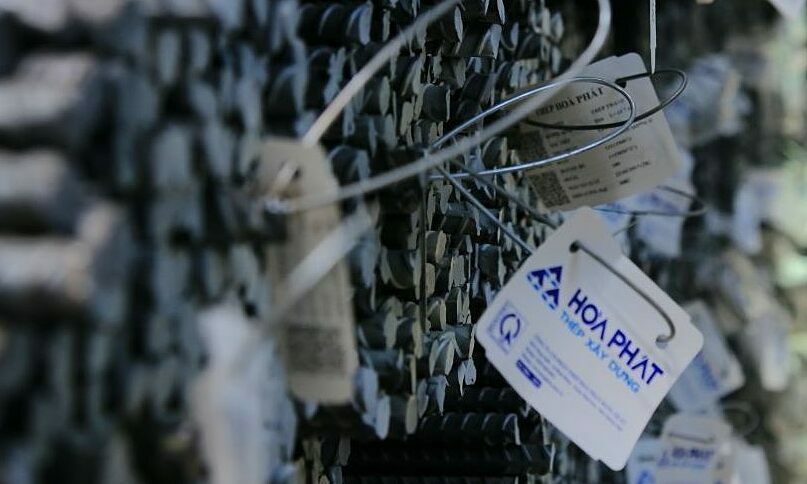 In the agricultural sector, this business segment contributes about 12% of the revenue and 15% of the profit of the group.

In 2020, Hoa Phat sets a target of 86,000 billion dong in revenue and 9,000 billion dong in profit after tax. The group said that this year it could exceed the target. Hoa Phat’s upcoming goal is to put blast furnace No. 4 – the last item of Hoa Phat Dung Quat Iron and Steel Production Complex into operation in January 2021.